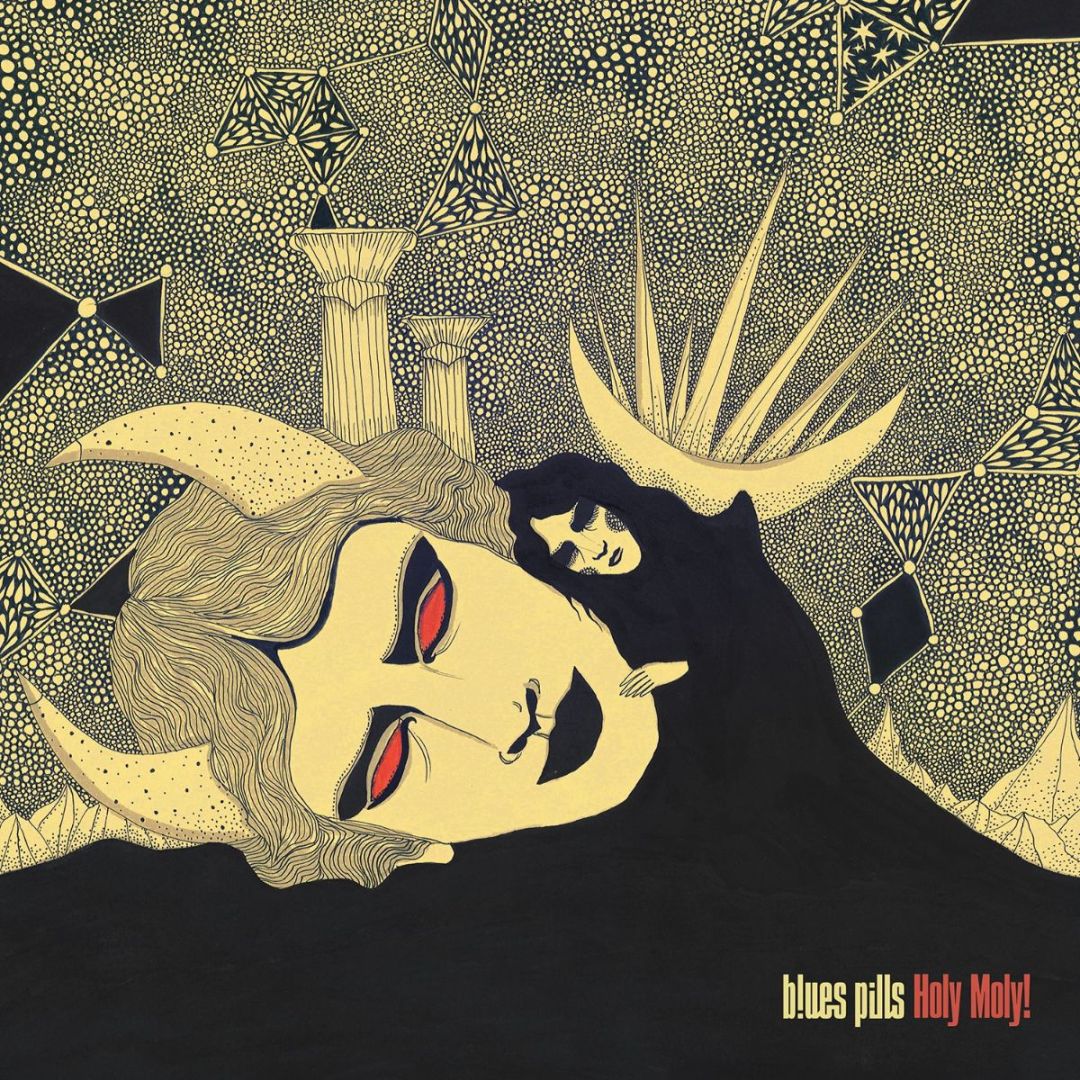 If you were blazed by the heaviness of their first self titled album, and tripped to the psychedelic soul of "Lady In Gold" (#1 Germany) you won't be immune to the effects of this third dose of the pills.

"Holy Moly!" was written, produced and recorded in BLUES PILLS' own analogue studio which they built in the beautiful countryside of Närke, Sweden. In the old factory building, where the studio is located Zack, Elin and André spent almost a year recording and writing songs.

”This album is something we’ll be proud of even after death. These songs are from a very dark period of our lives. So much loss, anger and anxiety. Sadness and change. A separation into reincarnation. We stand behind every note and every word. This album was created in darkness and it guided us into the light again. One can only hope it will give you comfort too.”

BLUES PILLS founders and main songwriters Elin and Zack spent the majority of their waking moments arranging and refining the songs. Together with drummer André they built up an album in nuances of light and dark. The album is recorded by BLUES PILLS guitarist Zack, although with some helping hands along the way from THE HIVES members Nicolaus Arson and Johan Gustafsson, as well as Martin Jacobsson from Rovljud Sound. "Holy Moly!" is self- produced by BLUES PILLS and mixed by the Grammy award winning Andrew Scheps (RED HOT CHILI PEPPERS, IGGY POP, ADELE, BLACK SABBATH, RIVAL SONS, HOZIER). About "Holy Moly!" Andrew Scheps says:

”"Holy Moly!" can be a deceptive album. On first listen it seems like a great blues/rock album with classic songs and great vocals. On repeated listens though you start to appreciate the layers and nuance. Not often do you get a record that makes a great first impression but is still a grower!”

The album illustration ”Beast” is by the artist Daria Hlazatova. A haunting capture of the devil embraced by kindness and sorrow. Just like life, it’s in the darkest times you have to glow.

With the band’s 3rd album, ‘Holy Moly!’, to be released on June 19th, 2020, BLUES PILLS plan their return to a number of major festival stages, playing Download, Hurricane and Southside among many others throughout the summer. The pre-order for "Holy Moly" will start on April 10th. 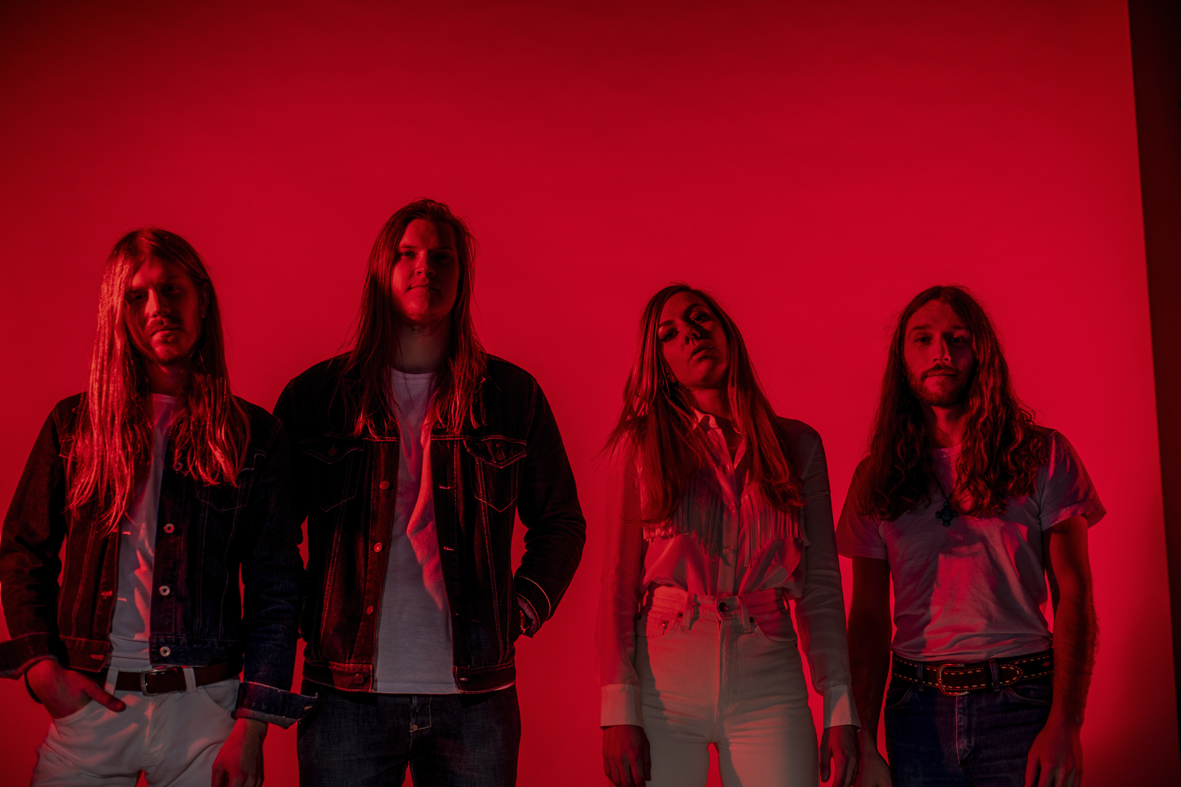