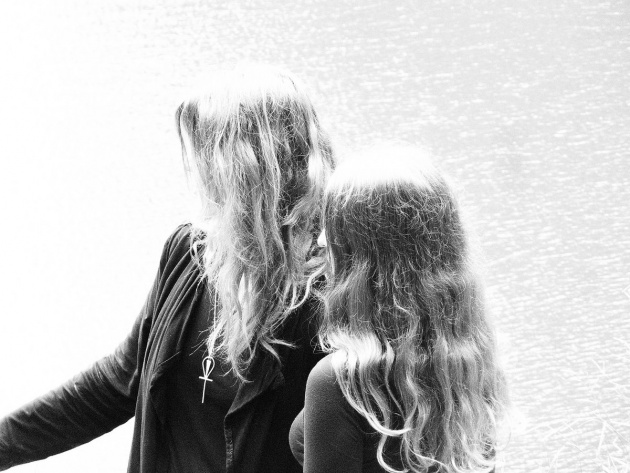 From the release of the first self-titled album in 2013, RAKTA has lived quite a vertiginous rise. In a particularly rare way for a band from the do-it-yourself scene of São Paulo, the band has aroused immediate international attention. RAKTA’s genre-bending intensity, along with its complex, narrative live performances builds peculiarly deep sonic dimensions, creating a “captivating atmosphere that seems to draw people in”, as describes the magazine The Quietus. Today the Brazilian three piece announced the worldwide release of their live - album "Live at Novas Frequências", which will be released on vinyl, cd and tape on July 30th via Subsound Records.

"On December 4, 2016, RAKTA played at Novas Frequências, one of the most significant festivals dedicated to experimental music and sounds in Brazil. In December 2020 they celebrated their 10th year anniversary and we've decided to release our live show from that day" RAKTA comments. 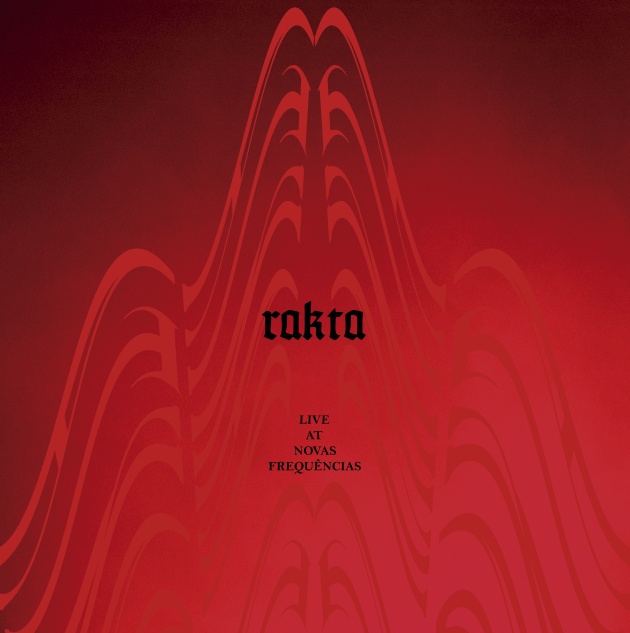