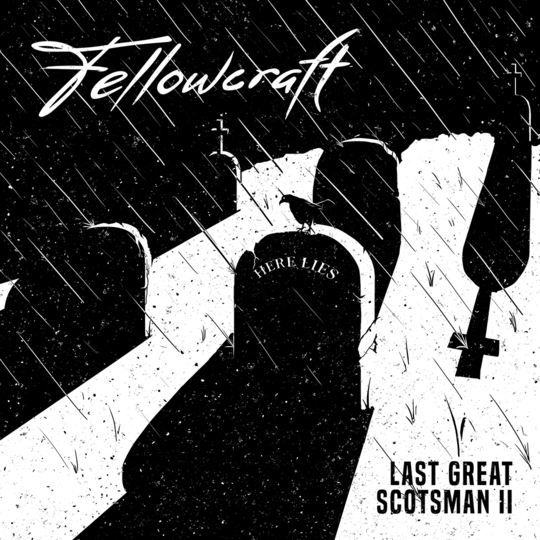 Washington-based heavy and alternative rock foursome FELLOWCRAFT deliver a stirring fifth single taken from their forthcoming new studio album 'This Is Where You’ll Find Me', to be issued on February 26th, 2021. Listen to "Last Great Scotsman II" now!

About this new song, the band comments: "This is a very personal song for us, not just because of the deep emotion conveyed by the lyrics, but also because it was the first song that we wrote/arranged with our current lineup. It is based on a previous version of the song that the band released over five years ago on the first album, but that version is much smaller and constrained in its sound. This time around, we opened it more and expanded it into a much larger opus with extended guitar solos and crowd chants. It really stretched the previous barriers that the band had and allowed us to see how much farther we could take things with this new lineup we have. Hence the name."
Listen to "Last Great Scotsman II" on streaming platforms
FELLOWCRAFT will release their third and new album 'This Is Where You'll Find Me' on February 26th, 2021. They previously released singles for "Coyote and the Desert Rose", "Make No Sound" (feat. Nate Bergman) as well as videos for "I Will Not Accept The Truth" (feat. Chris Dale of Bruce Dickinson band) and "This Is How The World Ends". Their warm and heartfelt alternative/post-grunge brand of rock sprinkled with bluesy solos and carried by the soulful, deep-toned performance of frontman Jon Ryan MacDonald and an irresistible singalong potential, all falling within the great tradition of powerful and melodic American Rock.
New album 'This Is Where You'll Find Me'
Out February 26th, 2021 on digital 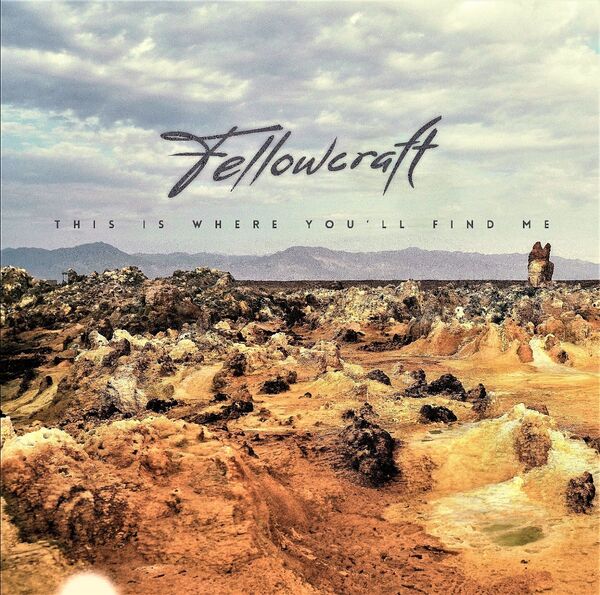 Hailing from Washington DC, FELLOWCRAFT have made a name for themselves in the local rock scene since their formation in 2014. Founded by Jon Ryan MacDonald, the band has honed their sound and found its final incarnation around Brandon Williams (bass), Pablo Anton (lead guitar) and Zach Martin (drums). The sheer chemistry between the four musicians has resulted in a powerful and sincere songcraft that falls within the great tradition of American Rock. Standing out with their strongly inventive, progressive and modern and stadium-friendly anthems, they have won the recognition of their peers through several awards and nominations, also performing alongside the likes of Phil Anselmo, Static-X, Amon Amarth, Deep Purple and Powerwolf.

FELLOWCRAFT are known for their energetic stage performance and have been very active for the past four years, playing almost everywhere in their native DC, touring the US east coast and also Mexico, where they’ve graced the stage at the legendary El Plaza Condesa in Mexico City, and performed at the Hell and Heaven 2020 festival. They’ve shared the stage with Rainbow Kitten Surprise, Asesino, QBO, Phil Anselmo, Static-X, Amon Amarth, Deep Purple, Powerwolf and Manowar, among many others.