FELLOWCRAFT team up with bassist Chris Dale to release a cover from Bruce Dickinson’s 'Skunkworks' album; watch "I Will Not Accept The Truth" now. 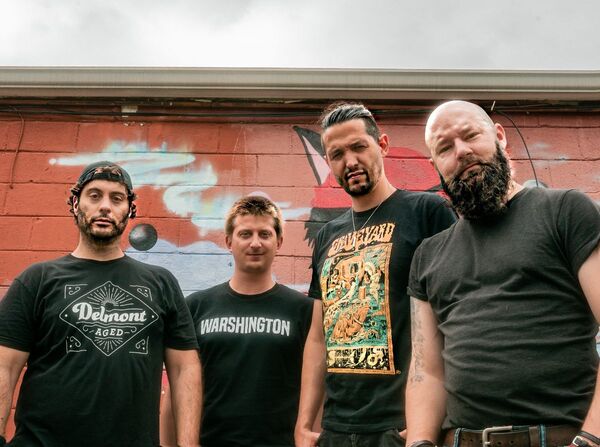 FELLOWCRAFT, indie prog band from Washington DC, has teamed up with former Bruce Dickinson bassist Chris Dale to record a new rendition of “I Will Not Accept The Truth”, originally off his 1996 album, Skunkworks. This new song appears on their upcoming album 'This Is Where You'll Find Me', due out February 26th, 2021.

FELLOWCRAFT’s unique take on the song explores a more progressive styling than the original version, a brooding grunge song about the power of not giving up. Considered by some to be the best Dickinson solo effort, Skunkworks saw the metal singer taking a radical shift in direction. Almost entirely eschewing connections to Iron Maiden and that more traditional approach to rock, this album was very much in the alternative vein of its time, having much more in common with bands like Soundgarden and Alice In Chains. This is precisely why it’s a personal favorite of Fellowcraft’s band members. 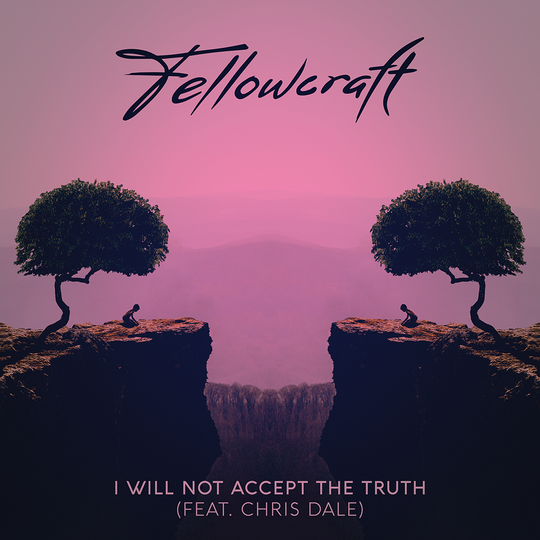 FELLOWCRAFT is an indie prog band from Washington DC. Jon Ryan MacDonald founded the band in 2014, but it's only by 2016, after the addition of Brandon Williams (bass), they had quickly become a familiar face in the local DC music scene. After years of playing the local venue circuit, the band underwent a major rebrand, and embraced a whole new sound when Pablo Anton (lead guitar) and Zach Martin (drums) joined in early 2019. Their unique sound, which includes a myriad of rock styles, sets them apart from other bands. FELLOWCRAFT are known for their energetic stage performance and have been very active for the past four years, playing almost everywhere in their native DC, touring the US east coast and also Mexico. They’ve shared the stage with Rainbow Kitten Surprise, Asesino, QBO, Phil Anselmo, Static-X, Amon Amarth, Deep Purple, Powerwolf and Manowar, among many others. In 2019, their single “Hold The Line” won a Wammie (Washington Area Music Award) for Best Rock Song, and in 2020 they were nominated for Best Hard Rock Band for the single “Glimmer of Faith”.