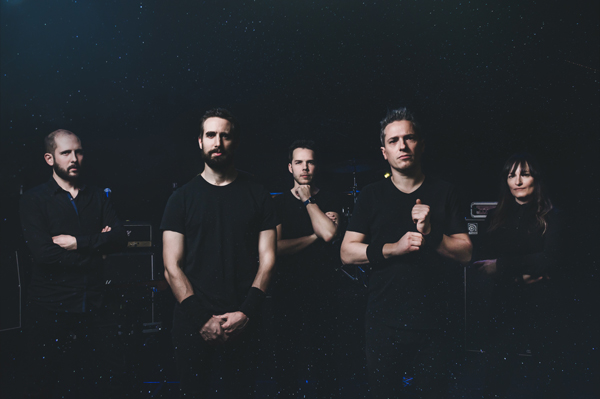 Titled “Earthrise”, this new video was directed by Lucas Bastian with art done by Louis Ian Bolumet and is now playing at The Sleeping Shaman, who commented "Earthrise is dark and Sabbathy, with tons of slow, drudgy moments, guaranteed to hit the spot’ while adding that the album is ‘alt-rock, meets doom, meets prog, but in a way that really works’.

Watch the video for "Earthrise" here.

If you missed it, the video for “Alpha Ursæ Minoris” is still playing at this location.

Recorded at White Bat Recorders by Rémi Gettliffe, the follow up to their 2016's album “Human Collapse” is the band’s most daring, dynamic and mature release to date and sees them further delving into progressive terrains. 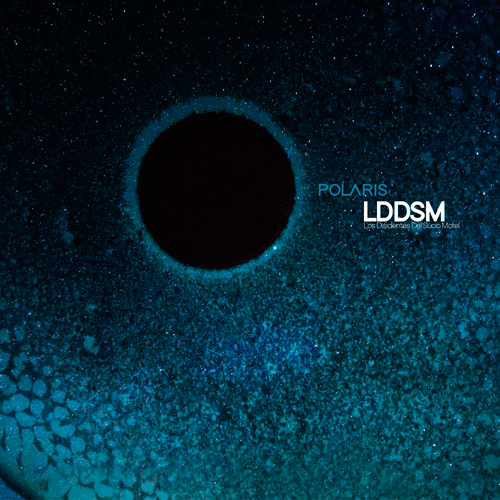 Polaris is a deeply rich and engrossing affair with a high amount of Psychedelic grooves behind it. The old “LDDSM” magic is still there but it’s been replaced by a “Post-Rock/Post-Metal” flavour.
OUTLAWS OF THE SUN

It’s alt-rock, meets doom, meets prog, but in a way that really works. Its engaging, and keeps you listening, right up to the very end.
THE SLEEPING SHAMAN

POLARIS is evolution in motion, as Los Disidentes Del Sucio Motel continue honing their hard rock and metal sound while filling the gaps with fresh ideas that make it even harder to pigeonhole them in a specific genre or label.
EVERYTHING IS NOISE