Polish black metal formation MEDICO PESTE are now releasing the first new track from their upcoming album 'ב :The Black Bile'. The song "God Knows Why" is streaming via the official Season of Mist Youtube Channel below, in the form of a somewhat unnerving music video.

The new record is set for worldwide release on March 20, 2020 via Season of Mist Underground Activists. Pre-orders are available HERE!

The cover artwork of  'ב :The Black Bile' was created by Inside Flesh and can be found below, together with the tracklist. 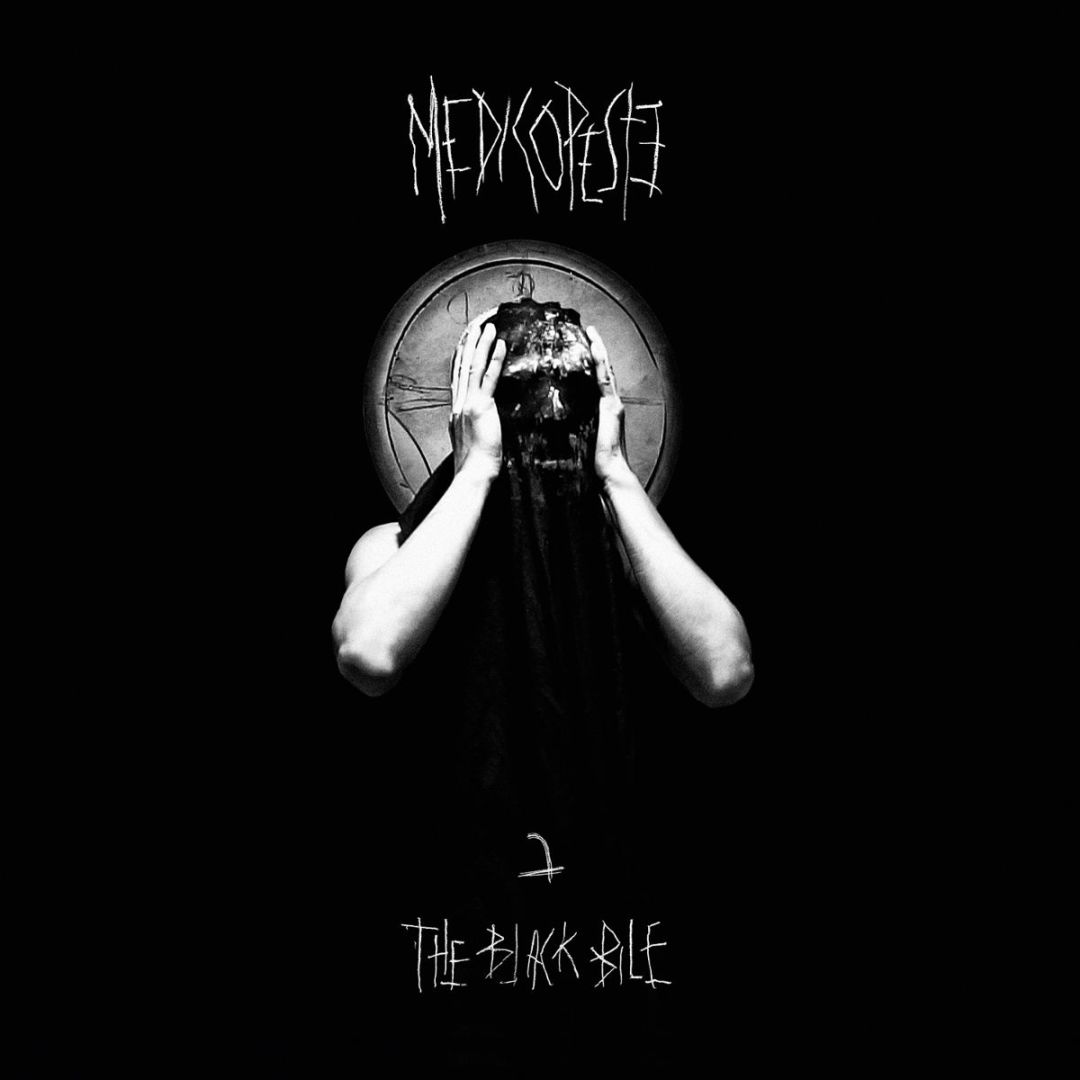 In recent years, many Polish black metal bands have found their way to the forefront of the scene. Sharing live musicians with the titans of Mgła, MEDICO PESTE approach common narratives in black metal from a darker and more twisted state of mind than their contemporaries. The five-piece embrace a different look at death, religion, the Devil and his work, by exploring the distorted views of a tormented, neurotic subject and his schizophrenic visions.

MEDICO PESTE was originally formed in early 2010 by Lazarus (vocals) and Nefar (guitar), shortly after joined by The Fall (bass), EVT (guitar) and Priest (drums). The band released a demo in 2011 and shortly after followed up with the debut: 'א: Tremendum et Fascinatio'. With this first full length, the Polish band impressed fans worldwide with their distinct approach to black metal.

In 2014 the band parted ways with Priest, replaced by The Fall for the recording of the EP 'Herzogian Darkness'.  The acclaimed EP came out in 2017 and in that same year and Desolator joined the band as permanent drummer. MEDICO PESTE continued working on their second record and joined forces with Season of Mist’s Underground Activists sublabel to release 'ב :The Black Bile' in 2020.

Themes such as madness, religion and nihilism form the core part of the band’s lyrics, accompanied by music which emanates psychopathic rage, intertwined with a wide range of non-metal influences like post-punk, avantgarde and cabaret music. 'ב :The Black Bile' builds on a specific vision of madness revolving around butoh theatre, ecclesiogenic neurosis, schizophrenia, dark grotesque and Jungian archetypes. Beware when you enter these nightmarish visions, emanating from a contorted mind..