Onwards into battle, one more time... In the two years since MEMORIAM released Requiem For Mankind, the band hasn't rested on their laurels. Their fourth studio album, To The End, is due for release on March 26 via Reaper Entertainment.

Today, the band presents the first digital single "Onwards Into Battle". The song is available on every major streaming platform now.
The official lyric video can be seen here: https://youtu.be/goDKHYj-UFY

Karl Willetts states:
"Onwards into Battle" is the opening track from the new album "To the End".
A powerful introduction that sets the tone of the album and gives the listener a taste of what is to come.
Lyrically the track provides continuity from the previous album  "Requiem for Mankind" and is similar in many ways to the track "Fixed Bayonets". The lyrics focus on the start of battle "Zero Hour" which is appropriate for the start of the album.
within the theme of "War" the lyrics explore the brutally of trench warfare specifically.
The war continues. Let battle commence."

You can pre-order "To The End" here: www.reapermusic.de/memoriam-end 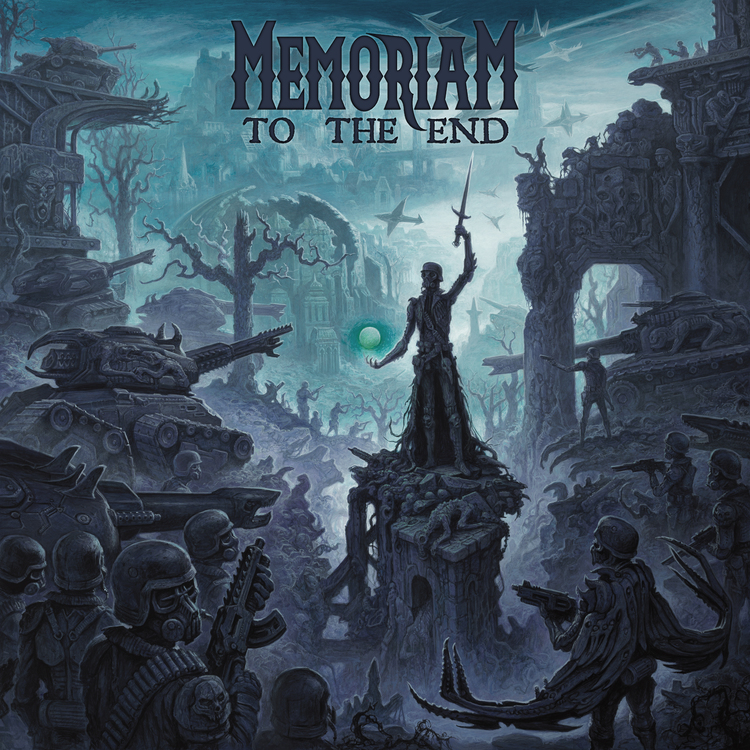 Marking the beginning of the second trilogy of albums, To The End serves as something of a prologue to the first three MEMORIAM albums. Working backward and narrating the life story of the leader whose demise was depicted in the first trilogy, the lyrics on the album may play out in a fictional realm, but they incorporate inspiration from real life. A central theme of war is coloured with political fulminations and everyday experiences that combine to create a cohesive and enthralling chronicle.

The four-piece returned to producer, Russ Russell, for the recording of To The End. For the first time, the band demoed the songs and entered the studio with a new level of preparedness. Coupled with their close relationship with Russell, this created an environment that allowed for greater experimentation, as demonstrated by the diverse array of textures and sounds present on the nine tracks on the album.

From the earliest days of the band, they had their eye on the art of Dan Seagrave (Benediction, Dismember, Hypocrisy, Suffocation, etc) as an accompaniment to their music. Having created the artwork for the first three MEMORIAM albums, he has also created the cover for To The End. 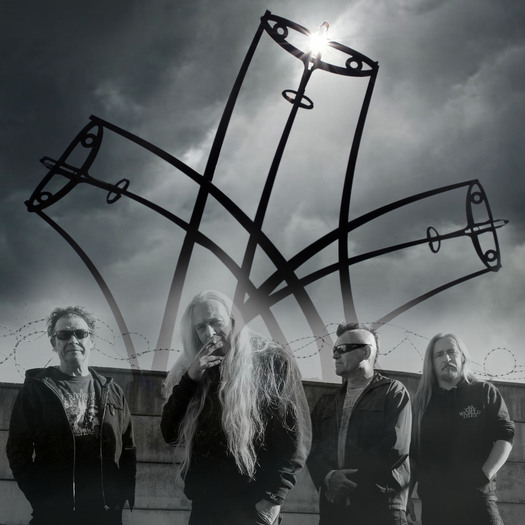