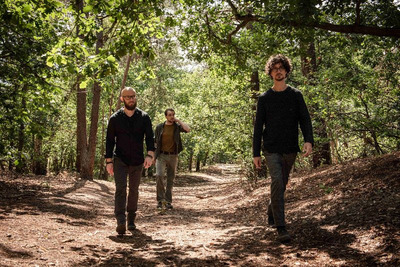 While Time Disapears out 27th November via Long Branch Records

Dutch rock trio OUR OCEANS have announced the release new album While Time Disappears on 27th November via Long Branch Records, the follow up to their critically acclaimed self-titled 2015 debut.

On the album of While Time Disappears, Tymon Kruidenier comments: "Fundamentally, OUR OCEANS is about an honest and personal portrayal of emotions, thoughts and experiences, at least it is for me. As such, While Time Disappears conceptually is very much about the past five years of my life. It tells the story of seemingly being in a good place in life, unexpectedly being broken to your core, getting back up and overcoming. It’s a very dark album, in places, but ultimately, it does have a positive undertone. Musically, this translates into an album that’s much more varied than our debut. There’s not only sadness, melancholy and beauty in this album, there’s also a hefty dose of anger and despair in there."

Tymon comments on the artwork: "From the very beginning, when we were still conceptualising the basics of what would ultimately become While Time Disappears, I had a very strong sense of what the artwork should feel like. I pictured a very dark atmosphere with lots of warm reds, accompanied by an art style that would fuse fine art with illustrations that could almost appear in a children’s book. It took me forever to find an artist who operates in that space. Eventually though, I found a brilliant artist called Patrick Atkins. It turned out he loved our music and was incredibly easy to work with. We gave him our music, the lyrics and the album title, and that’s all he needed to create the incredible artwork you see on the cover and everywhere else in the album." 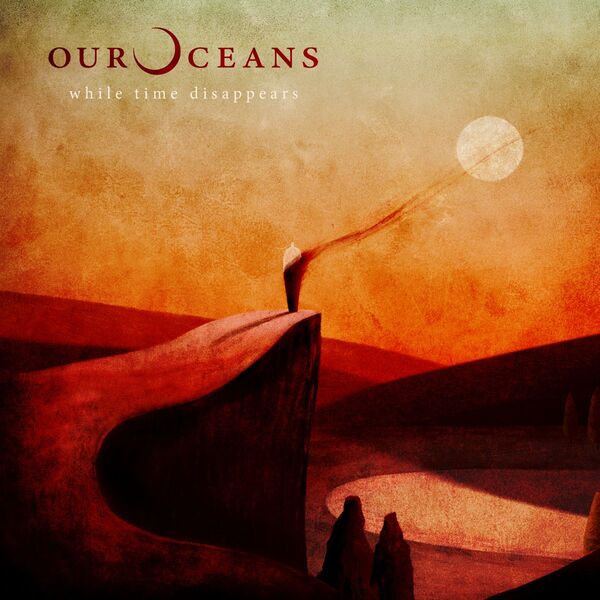 1 Unravel
2 Weeping Lead
3 The Heart's Whisper
4 Motherly Flame
5 Passing By
6 Face Them
7 Your Night, My Dawn
8 You Take
9 With Hands Torn Open