S.O.R.M premiere new video for "House Of The Rising Sun"! 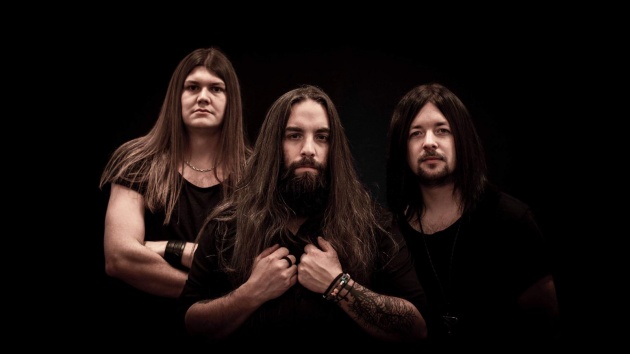 Today Swedish Heavy Rock phenom S.O.R.M have re-released their outstanding debut EP, titled "Hellraiser", on Noble Demon. Confirming its place as an act capable of appealing to a wide heavy music audience through the bands merging of contemporary and traditional hard rock and heavy metal, S.O.R.M offers an appeal to fans of acts such as Grand Magus, GHOST and Night Flight Orchestra through to the icons of the genre, WASP and Judas Priest. Right in time for release day, the band from Lidköping, Sweden, unleashed a brand new video and their very own interpretation of the world-renowned classic "House Of The Rising Sun".

"An exceptional version", according to Maximum Volume Music.

"You never thought it was a metal song, did you? These boys did."

Watch the video for "House Of The Rising Sun" here:

Furthermore and to celebrate their re-release together with their fans, S.O.R.M announced to go live on Facebook, tonight at 8:30pm CET. Ice cold beers and a live chat directly with the band are waiting, so make sure to join the event RIGHT HERE 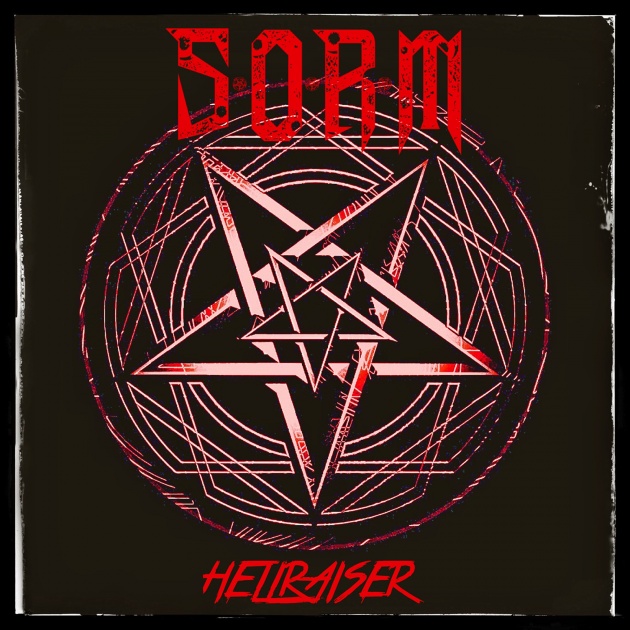