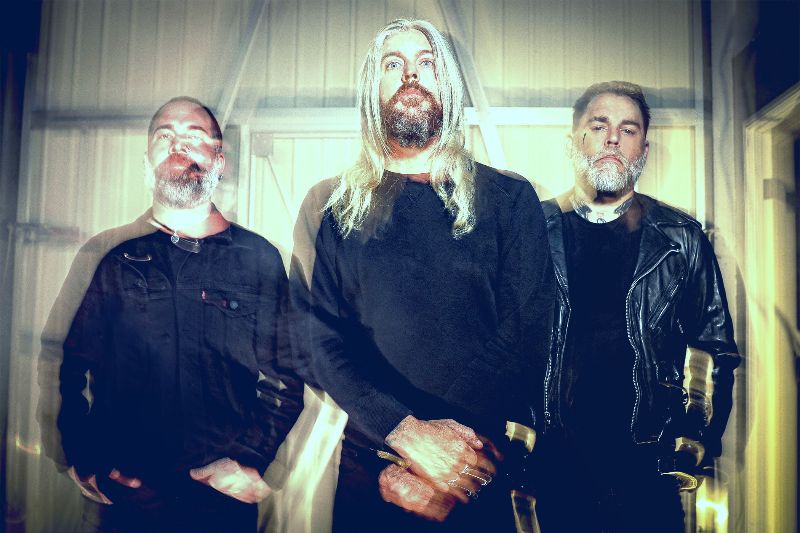 Bandini Mountain depicts the dark side of alcohol abuse and the hold it has on the bloodstream. No surprises here though as “the general theme of the album is human suffering, in whatever shape or form that may be,” says singer/guitarist Bill Kielty. “The distress from war and sickness. Hopelessness and homelessness. The search for something bigger and never finding it. The let-downs. Never finding or being loved. Getting suckered in. Substance abuse. Letting people down. Being let down. Accepting what you are, no matter how bad you look to others.”

A blazing and inspirational eruption of deeply organic riff worship, O ZORN! will unleash their extraordinary new music on the world this Friday. It’s a wild, versatile but ruthlessly heavy ride, veering from the viscerally catchy, devil’s desert rock of Casket – a tale of a wounded marine’s long, bloody march to safety – through to the caveman doom-spiral of Secret Santa: a paean to addiction and those helpful souls that get us started on cigarettes. But the truly dark hues of the second O ZORN! record are best exemplified amid ululating space-sludge melancholy fury of its terrifying, climactic title track, Your Killer:

“We’ll meet again. Suck it up. We’ll reach the stars. Your violent fears can come along. Soak it up…”

Heavy music for the heaviest of times: Your Killer awaits. Pre-order the full album over at Bandcamp.

From the Watership Down glossary of Lapine, the language of rabbits. 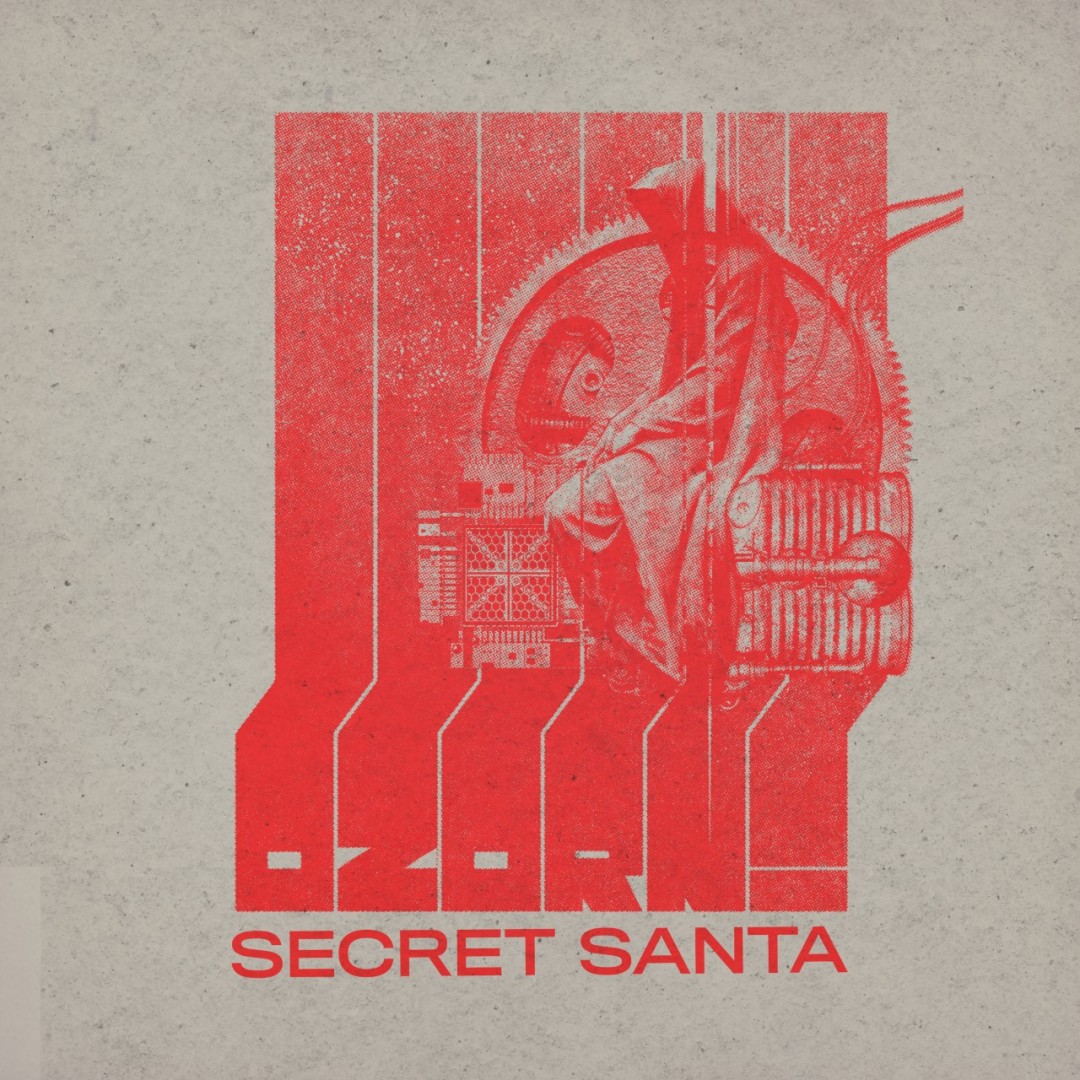