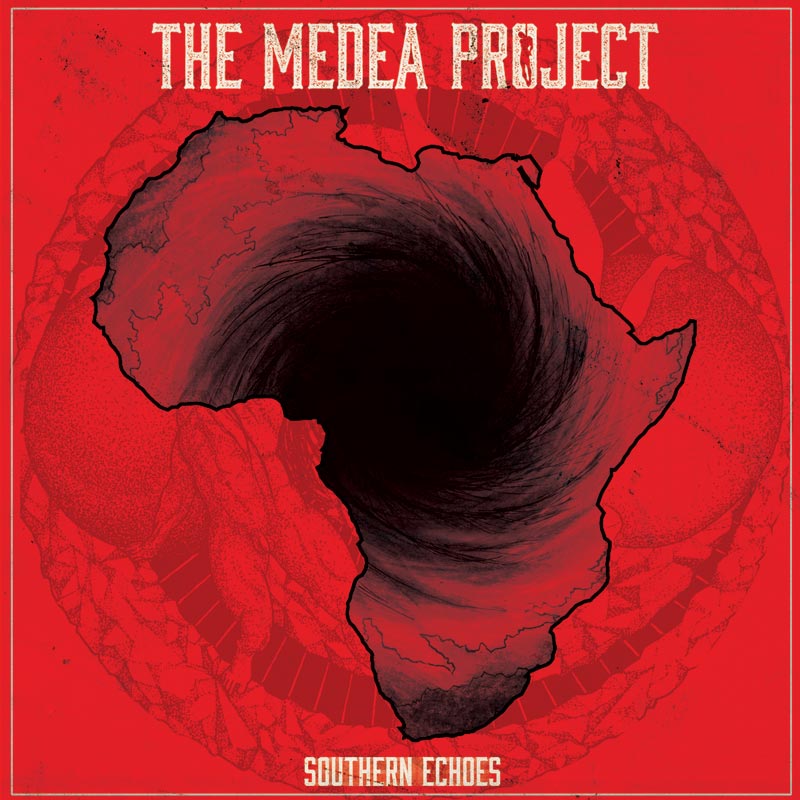 A year on from the release of their debut album, Sisyphus, which arrived like a herald of nightmares to lead us into the lonely world of lockdowns and enforced solitude, The Medea Project have returned to cast unnerving shadows across the emerging light at the end of the tunnel. Haunting laments and twilight whispers, pitiless riffs and primeval rhythms, the blazing suns of delirium, the bone cracking cold of the desert night and the distant sound of Southern Echoes...

In January of this year The Medea Project played a set for the Metal4Africa Summerfest ’21 online event and their specially recorded live in the studio performance captured something magical. Noted as a highlight of the streaming event by Powerplay Rock & Metal Magazine in their extensive review, the elemental four song show was just too good to be allowed to fade and become part of pandemic history. New EP Southern Echoes consists of The Medea Project’s entire Metal4Africa set and adds to it a raw and bleeding, entrancing acoustic cover of Sol Invictus’ ‘Kneel To The Cross’ that seamlessly becomes another flame in this fire. In addition to the musical contents of Southern Echoes you will find a download link to an exclusive podcast, created by the band. Southern Echoes: Stories From The South African Underground features Medea’s Brett Minnie and Pauline Silver in discussion with influential members of South Africa’s alternative music scene as they try to define the unique nature of a creative melting pot like no other.

With artwork designed by Gary Ronaldson (Benighted, Misery Index, Nuclear etc) Southern Echoes is a truly unique package; a memory, a revelation, an interpretation. Discover a new world of music and let The Medea Project be your guide. 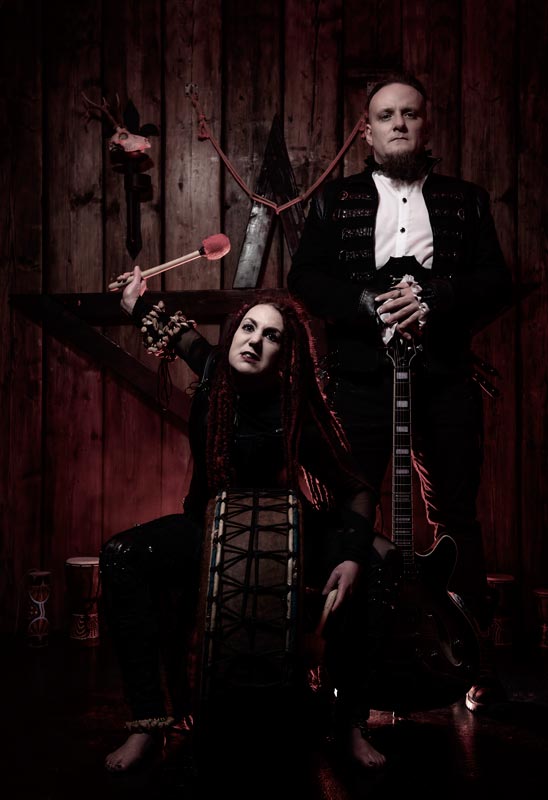