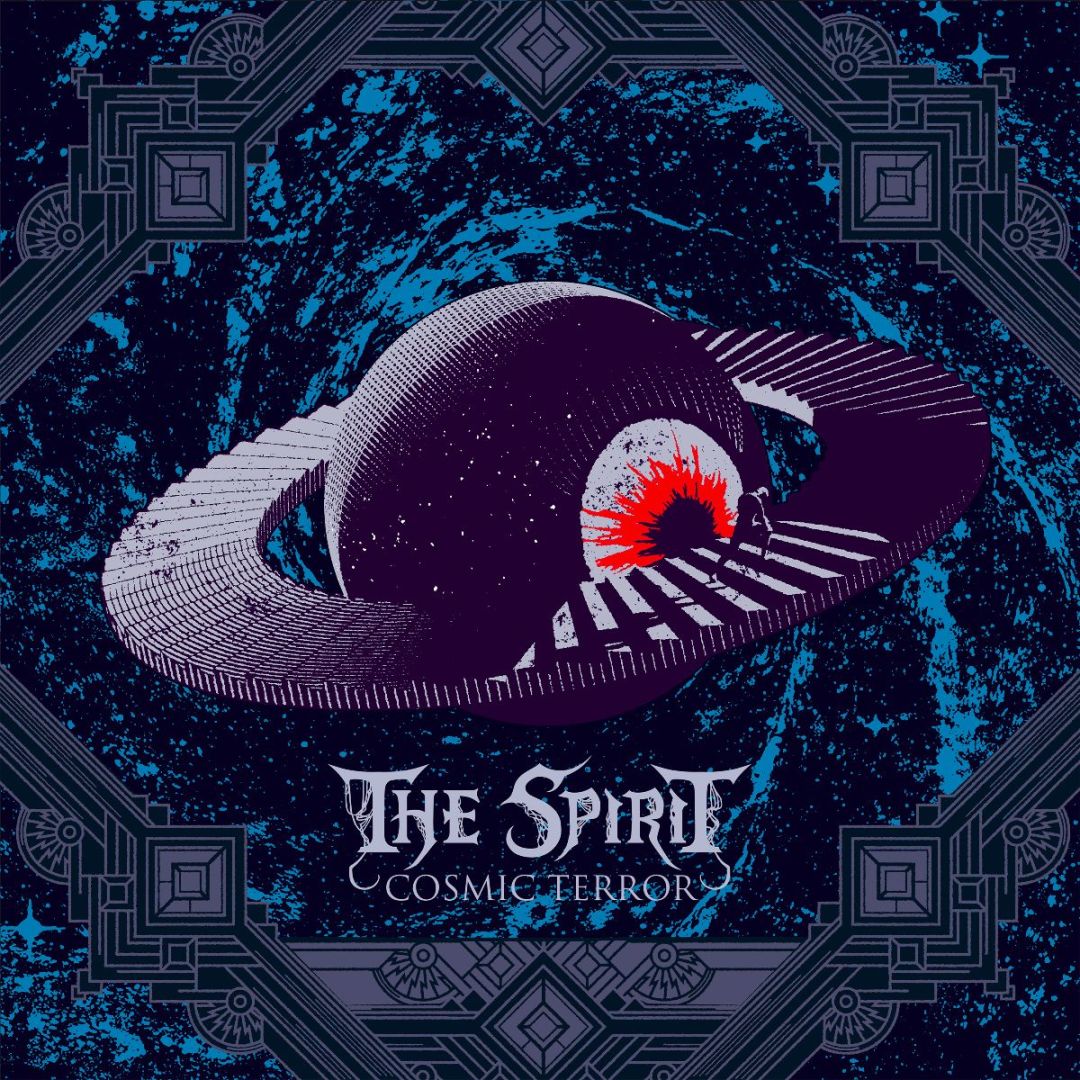 After recently announcing that their sophomore album "Cosmic Terror" will be released on February 7th via AOP Records, Germany's black/death sensation THE SPIRIT reveal their first single: The fast-paced opening track, 'Serpent as Time Reveals', has come to infect your human minds.

"'Serpent As Time Reveals' was the first song I wrote for our second album, "Cosmic Terror", and by far the one that needed the most time", frontman M.T. explains. "I would be lying if I said I hadn't felt a certain pressure at the time, after raising the bar for our own standards with our debut. Once the song was finished, it felt like a real liberation for me and served as an essential motivation boost for the songwriting of the rest of the album. We picked the track as our first single, since it seemed like the best transition between the first release and the new one."

But behold, there's more at the horizon... Keep your eyes open for the announcement of a very limited collector's item that will be only available for order within a short period of 24 hours!

Right in time for the album release, the band will hit the road to unleash their new tracks upon Germany on a short co-headline tour with their new label colleagues KARG. Support acts will be announced shortly. 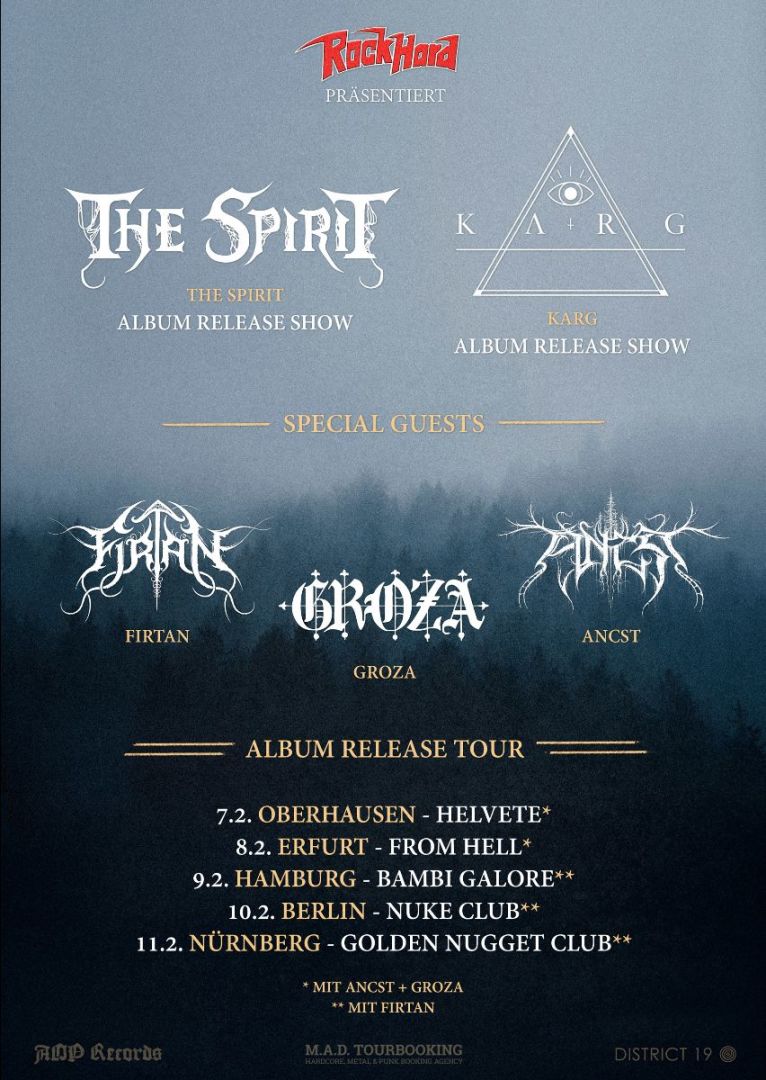 Tickets are on sale now.

Recorded at the Woodshed Studios in the spring of 2019 with producer V. Santura (Triptykon, Dark Fortress) and the Iguana Studios (drums), the follow-up to "Sounds From The Vortex" (2017) consists of seven raging anthems, full of genuine guitar work and extensive instrumental passages that skids right into the vast emptiness of the cosmos.