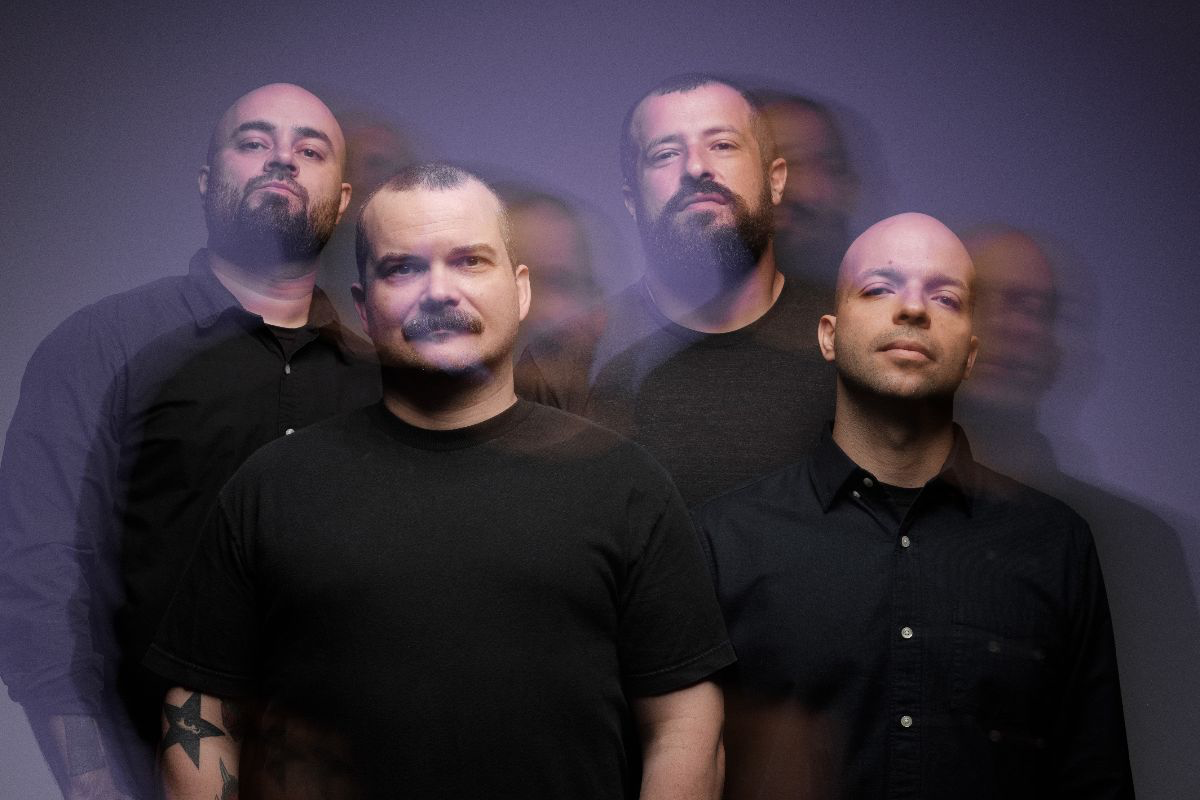 After a monumental 2019, Miami heavy rockers TORCHE are picking up right where they left off in the new year. This Saturday, January 11, the four-piece will perform at Power Trip’s Evil Beat Festival in Dallas, and today the band have announced additional headline dates in the US surrounding their performance at Aura Fest in February and in Europe in advance of their shows supporting Russian Circles beginning March 12. A full list of confirmed tour dates is available below.

TORCHE’S fifth album, Admission (Relapse Records), was released to critical acclaim last July and found itself named one of the best albums of 2019 by Kerrang, The Atlantic, and Metal Hammer, among others. In support of their latest release they made their television debut on Late Night with Seth Meyers, played a Kerrang! K! Pit, and have recorded sessions for Part Time Punks, Amoeba and more.

Crisscrossing North America since early summer 2019, Torche have already made festival appearances at Sled Island, Levitation Festival, Doomed and Stoned, toured with Baroness, and headlined shows across the midwest, south, northeast and the UK.

"Torche have specialized in what they call “thunder pop”—a hard-hitting, wall-of-sound brand of sludgy doom metal that’s topped off with swing-for-the-cheap seats melodic hooks. It’s an infectious formula...Admission is the band’s best work, and puts all their best elements on display: bombastic tones, repetitive cave-man riffage, pummeling rhythms, and the legendary Torche “bomb string,” downtuned so far it practically hangs off the guitar in order to create a deep, crumbly, explosively heavy sound. Every song is smooth, catchy, and perfectly crafted." - Chicago Reader

TORCHE once again tour in support of their new album, Admission. The album has been met with critical acclaim, with tastemakers such as Stereogum praising the band as “kick(ing) all kinds of ass.” Billboard remarked that, “Torche once again constructs layers of guitar riffs that are somehow as airy as they are dense” while Brooklyn Vegan added, “Torche do everything on this album with exactly the kind of passion, power and precision you’d expect from a well-oiled machine like this one.” 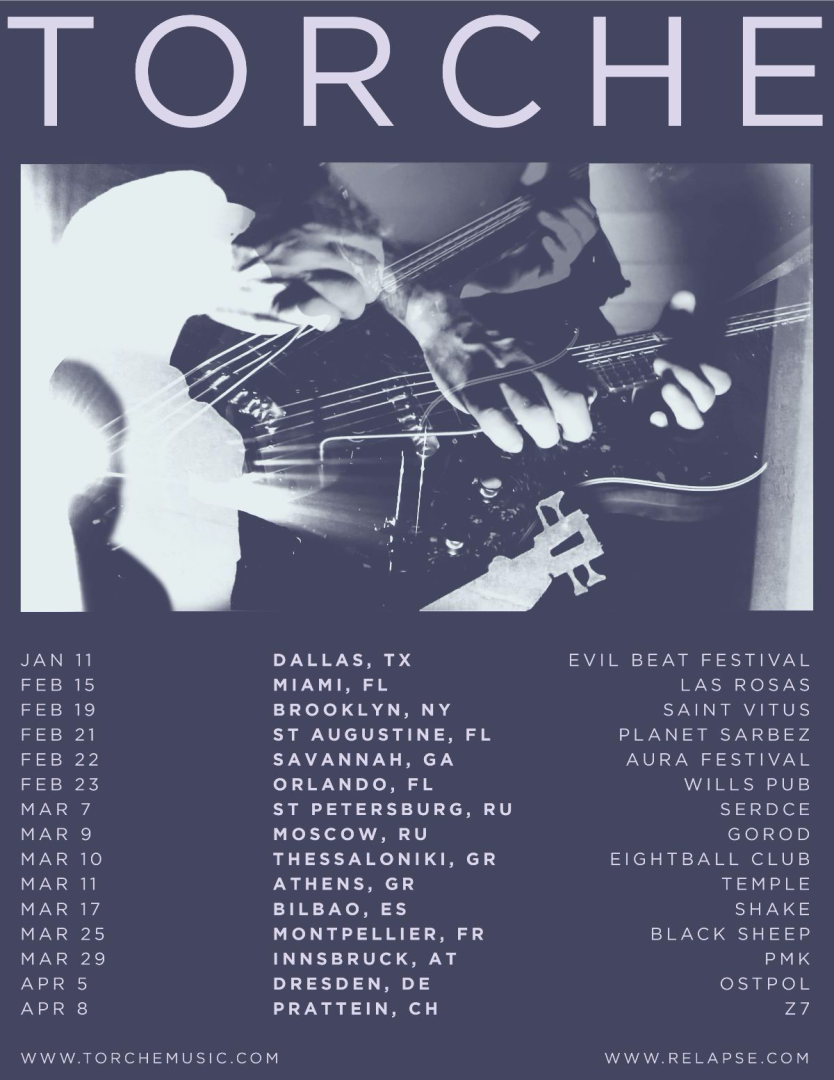 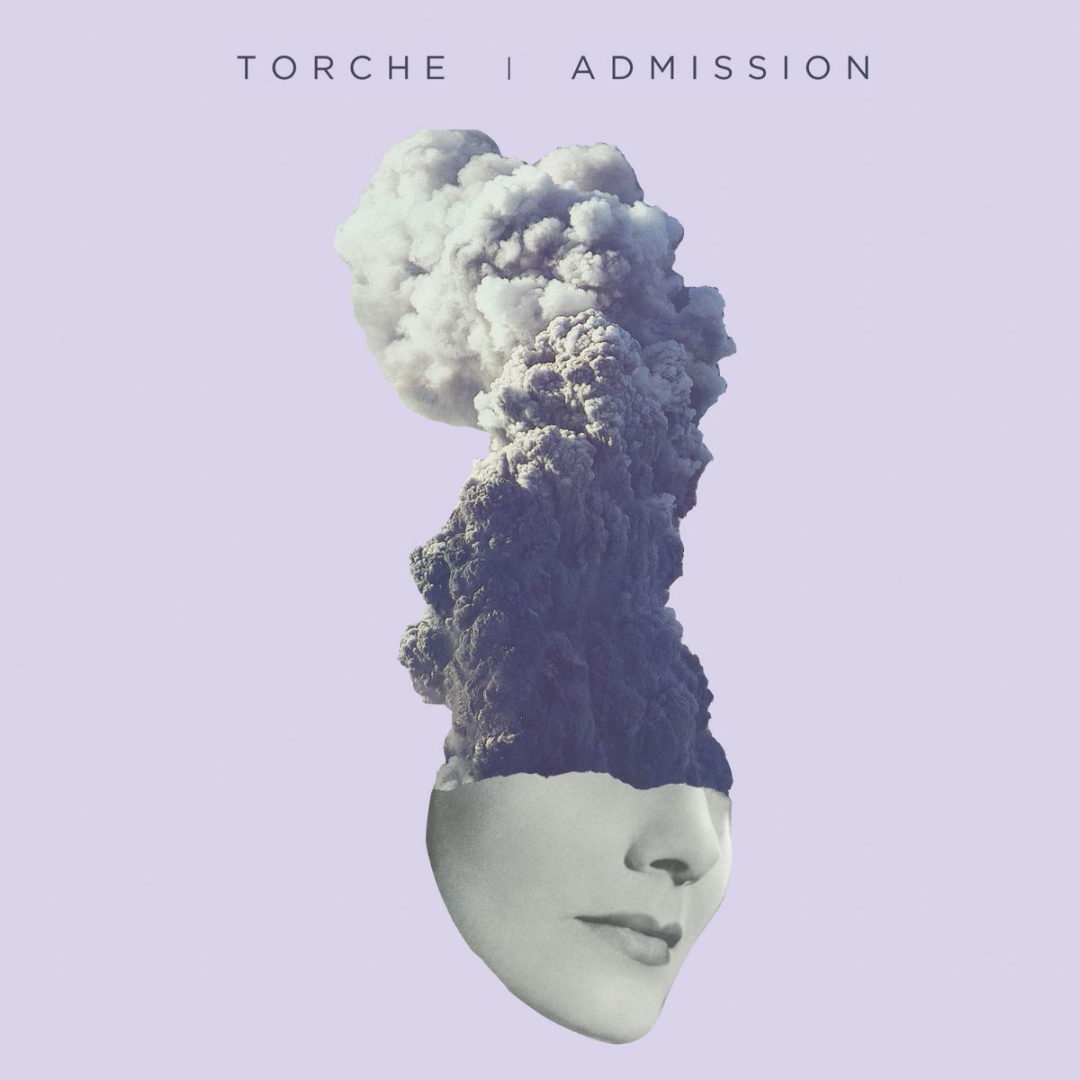