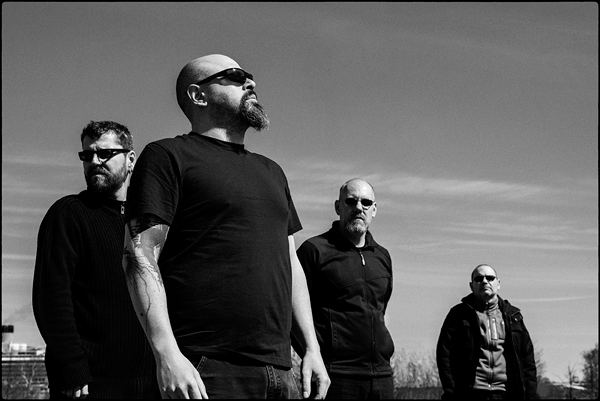 French post-metal band Dirge are now streaming their final and posthumous compilation-album “Vanishing Point”, just a couple of days before its release this Friday, March 26th on Division Records and the band’s own label Blight Records.

The entire album is now playing at Cvlt Nation, who commented "Over the course of 19 tracks, the band shows us why they’ve been important to the underground for the past 25 years. It’s so cool to hear how they have evolved and at no point in their career were they not on point!"

Dirge abruptly announced the end of their 25-year career at the peak of their creativity, right after the release of their critically acclaimed “Lost Empyrean” by Debemur Morti/Blight Records. However, they reserved one last surprise to their long-time fans and will release this final compilation album, which features a collection of unreleased tracks and other rarities that goes from their early industrial beginnings to the post-metal grandeur of their last album. Set for release as a triple CD on March 26th by Division Records and the band’s own label Blight Records, “Vanishing Point” was mixed and mastered by Raphaël Bovey (Gojira, Nostromo, Impure Wilhelmina...). Pre-orders are now available at this location. 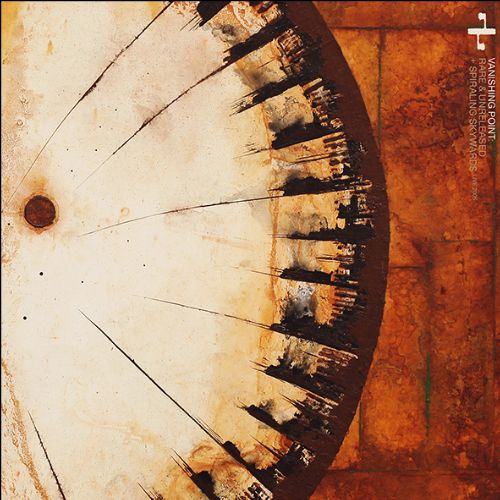