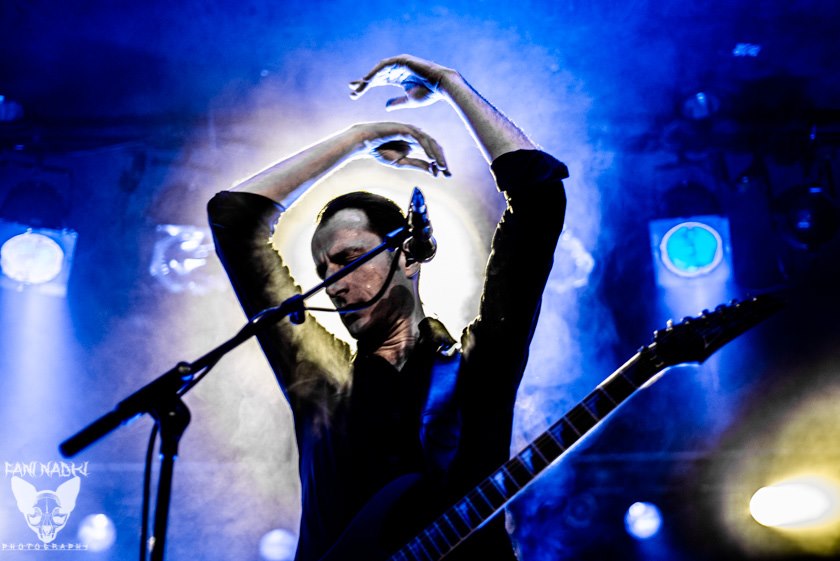 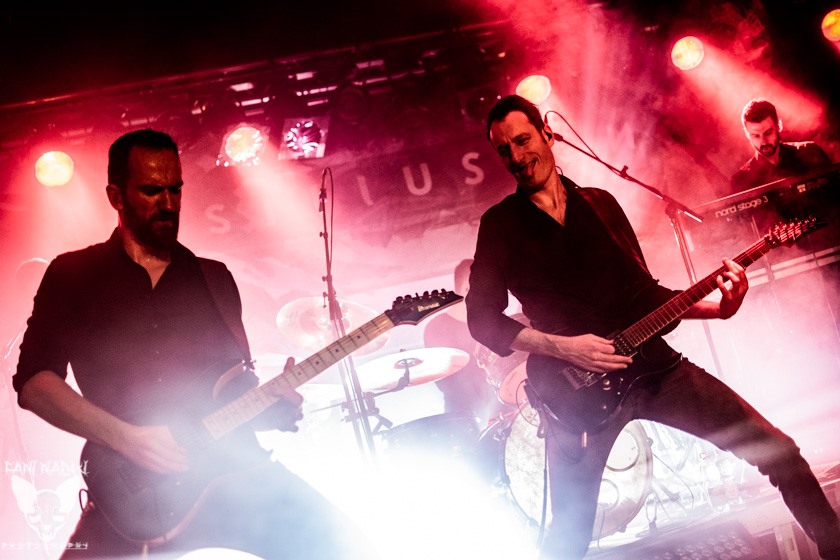 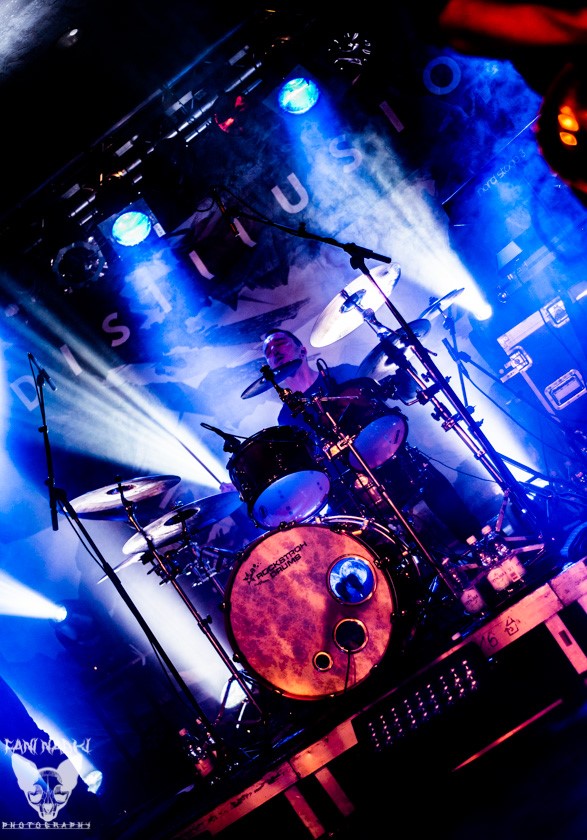 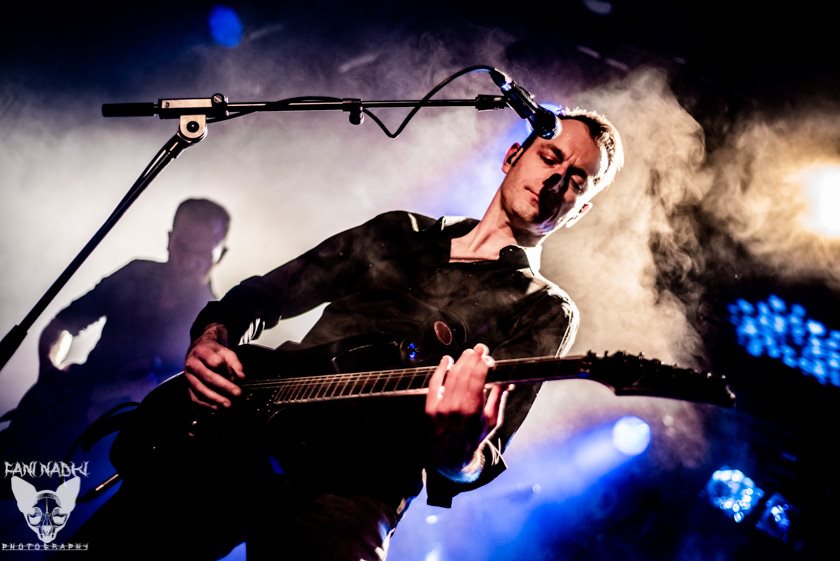 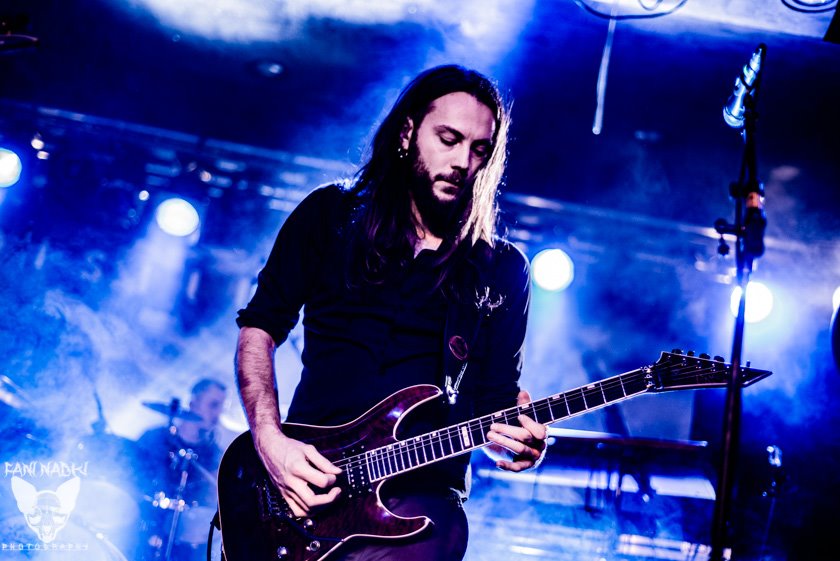 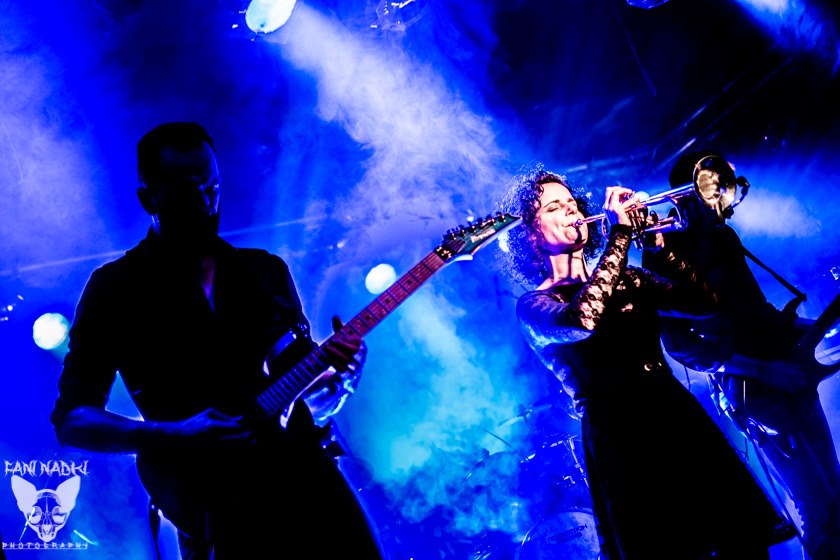 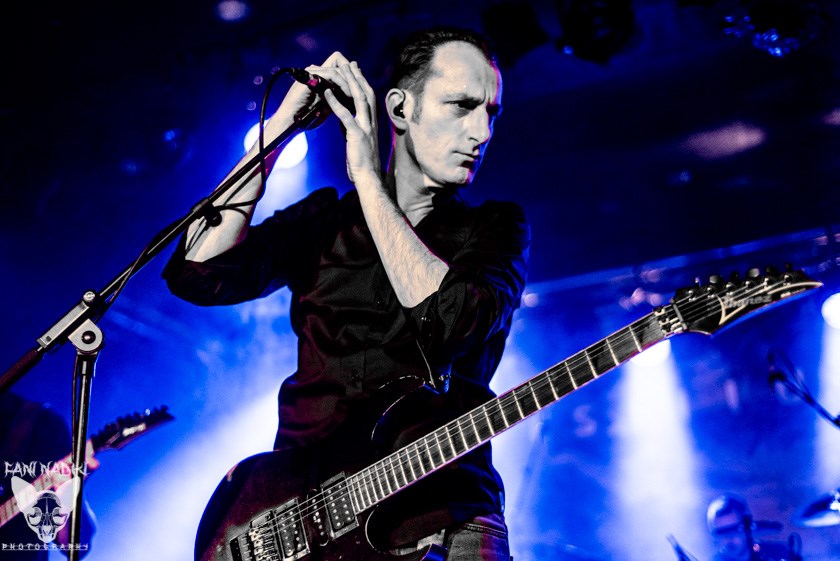 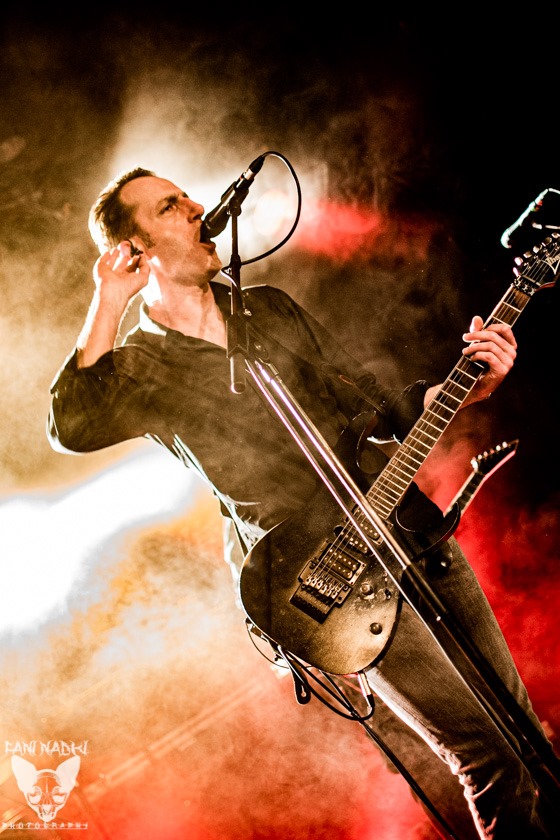 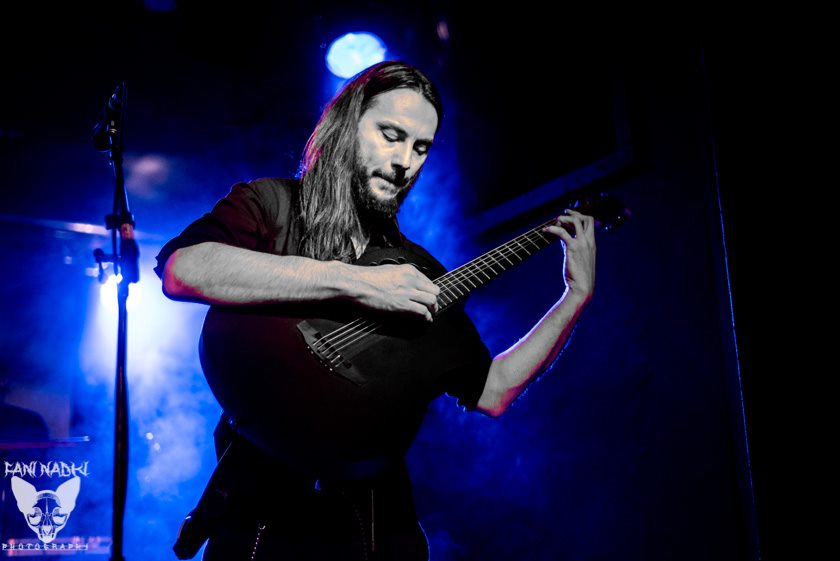 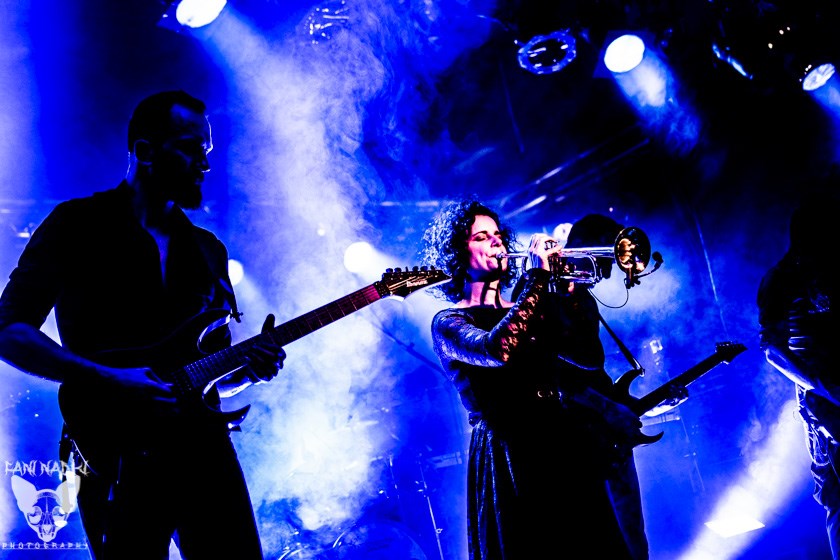 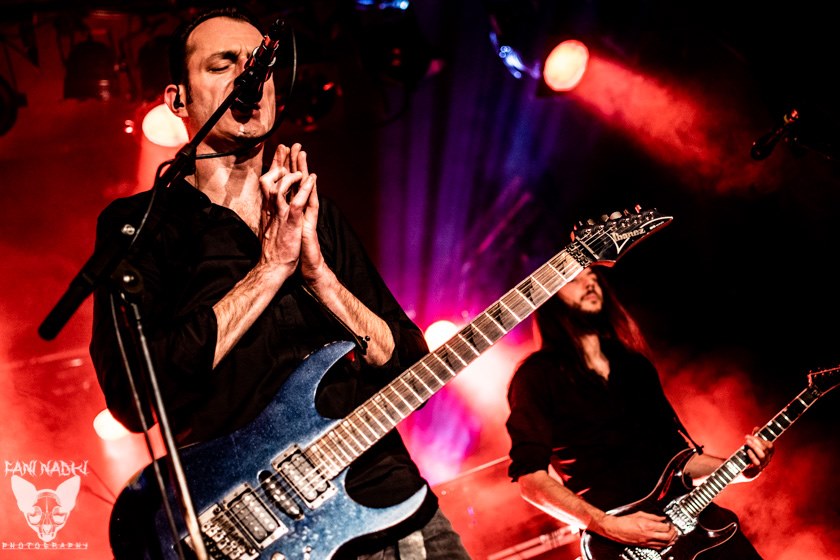 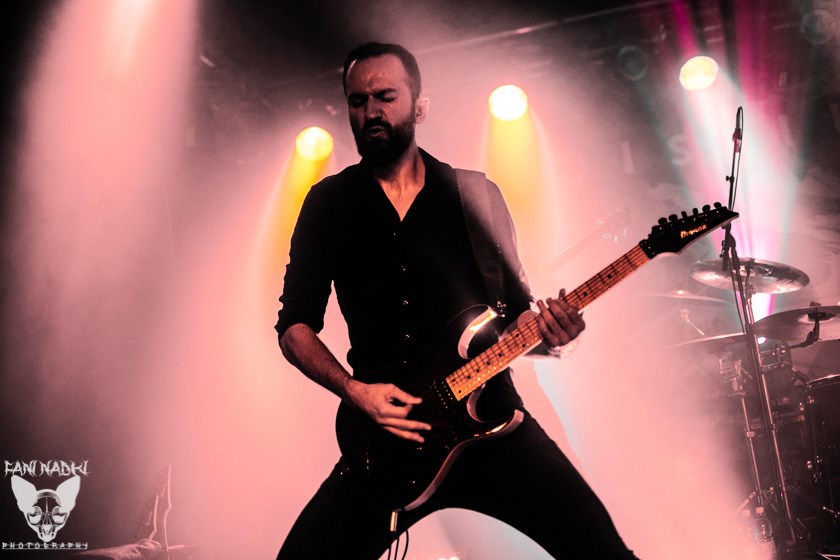 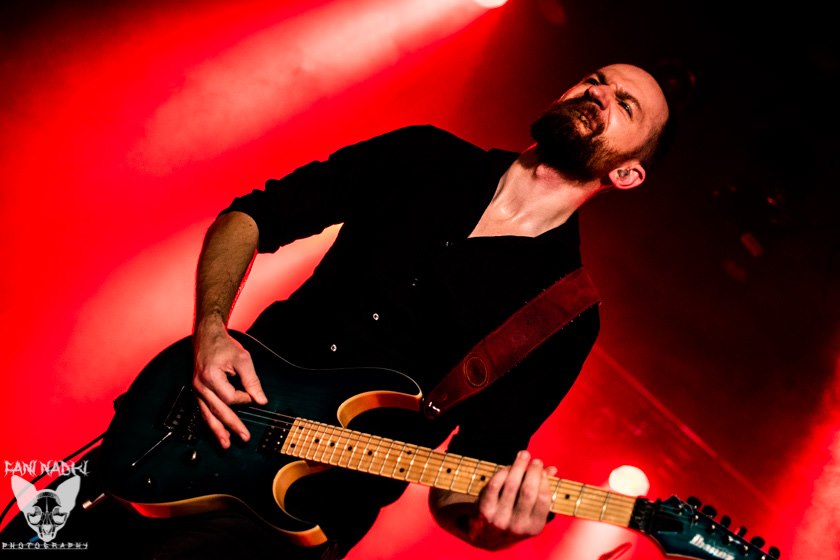 While Disillusion’s “Back To Times Of Splendor” was an instant classic of progressive melodic death upon its release in 2004, the group from Leipzig, Germany pushed the envelope even farther two years later with the rigorously innovative “GLORIA”. Yet it’s fair to say that the most glorious years for “one of the best kept secrets to come from the metal underground”(Blabbermouth) are yet to come.

In 2016, their first new recording in a decade, the single “ALEA”, came out to test the waters in the wake of successful concerts with a refurbished line-up. Disillusion suddenly found themselves graced with an incredibly loyal fan base that made the band give in to the urge of approaching their first full-length in ten years. In the course of a crowdfunding campaign, initiated with the hope of supporting the creation of that album, the dream of every niche artist became true: Its overwhelming success enabled main-man Andy Schmidt to invest almost two years, full-time, into writing and recording a new Disillusion record without having to take on a day job for sustenance. The fact that fan-financing is the foundation for this work cannot be valued highly enough.

“The Liberation” is the result of the Herculean creative task to which Andy Schmidt applied himself; spending countless hours of songwriting and recording. It comes 13 years after “GLORIA” but stands as the logical stylistic and lyrical successor to “Back To Times Of Splendor” with its genuinely enthusiastic, passionate and driven prog metal – yet also 15 years of additional life experience on the part of its creator. As an expression of clearance in the literal sense of its title, it is testament to human development. An interplay of fierce metal with moments of both pure euphoria and introspection, the songs take you on the proverbial roller coaster of emotions that you’ve missed – perhaps since Opeth’s “Watershed”.

Check out this awesome band!