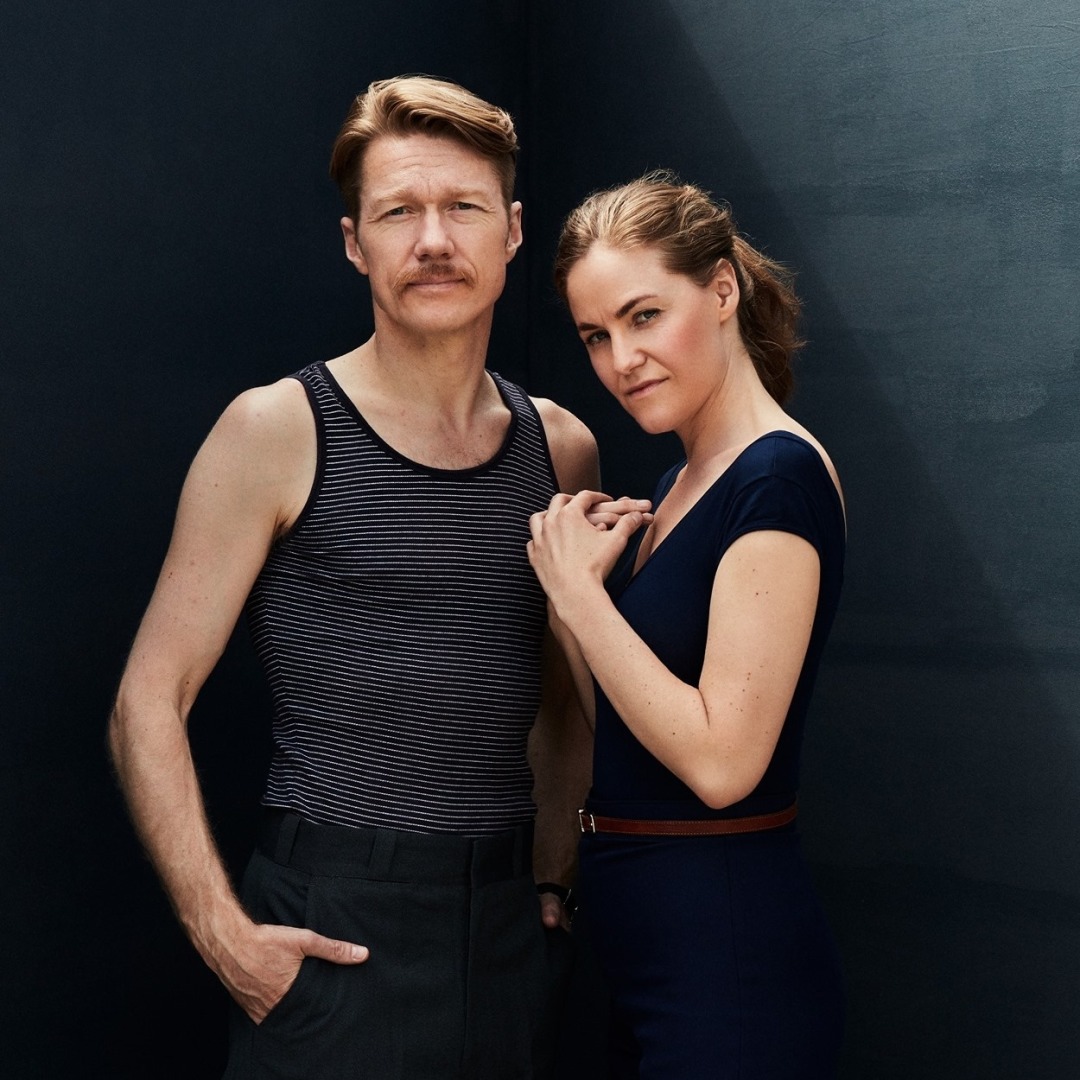 We were lucky enough to interview Mari and Tor from Darling West.

Beautiful melodies that will delight the ear of any self-respecting music lover.

We also know that they will visit us again in January next year.

Here we leave our great talk so you can get to know them better:

Tours are finally back. How is going with Madrugada?

How would you describe your music?

Your new album will come out next year in Spring. Tell us a bit about how it is going? 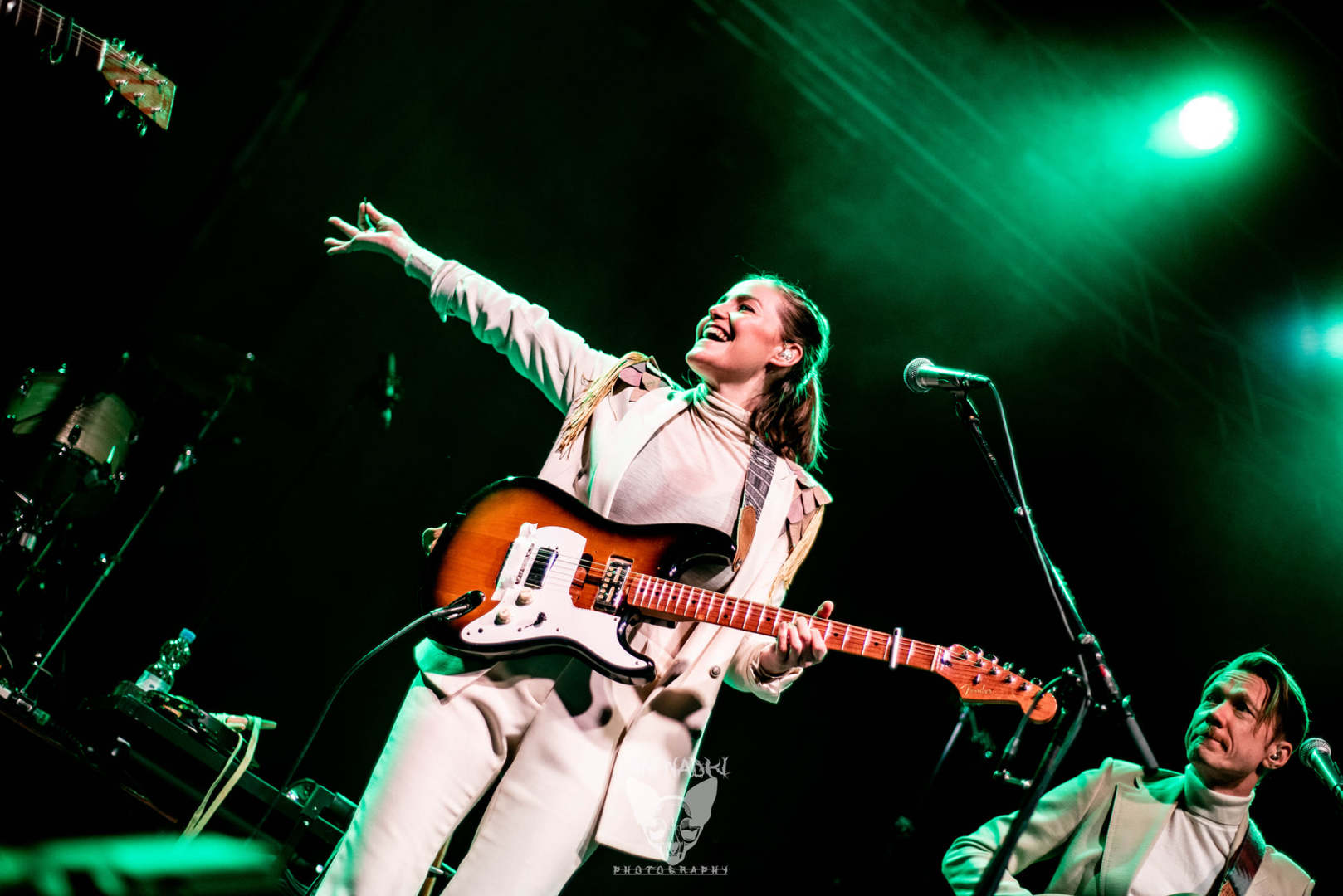 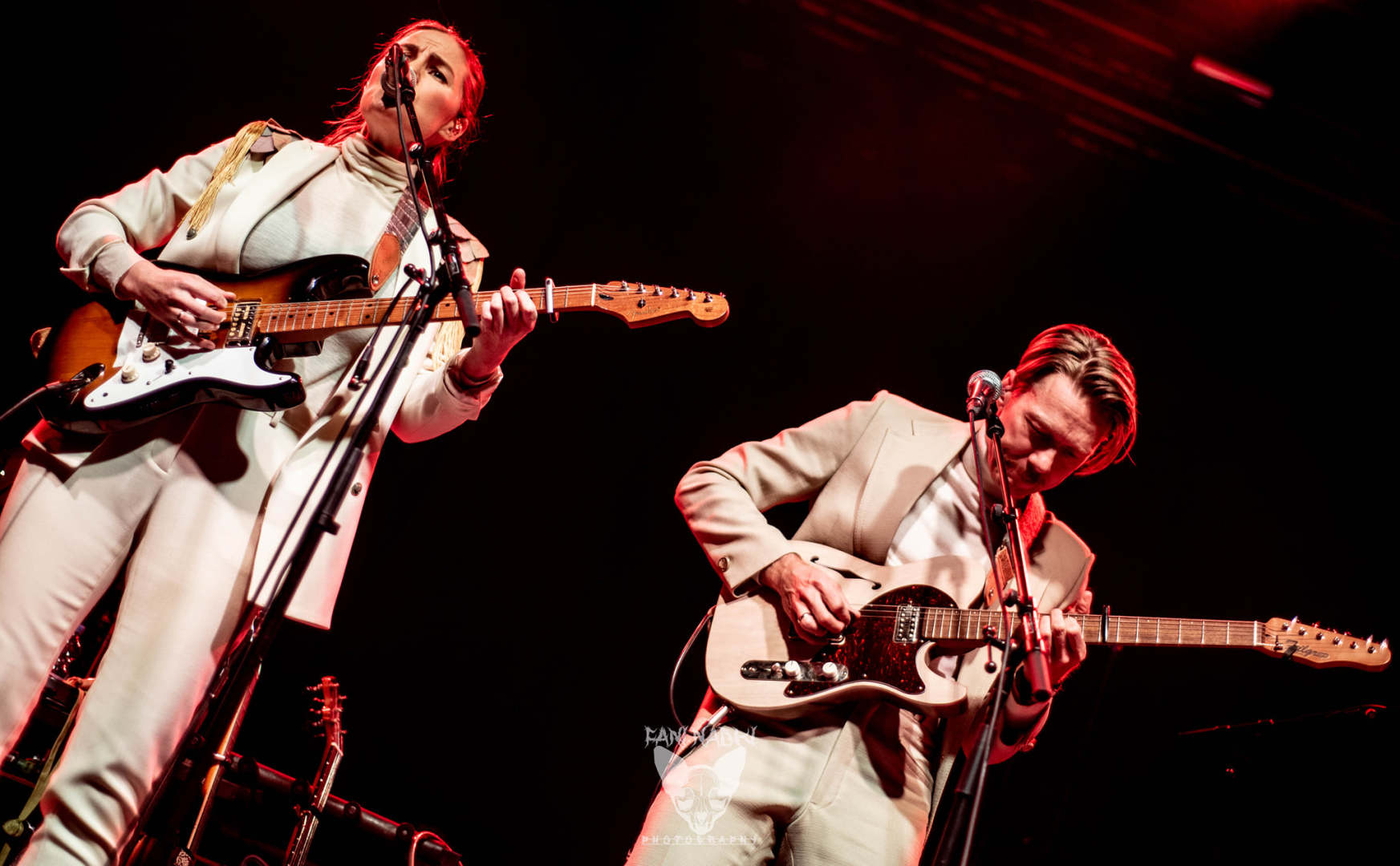 You spend a lot of time in the USA, do you see so many differences between Eu and USA?

You are planning to go back to the States soon?

If you could choose an artist to tour with?

A place you never played but you would love to?

Something interesting or funny that happens on tour and you want to share?

The best and the worst part of being in a band?

How do you see the band in 5 years?

What about summer festivals?

Something else about the band? 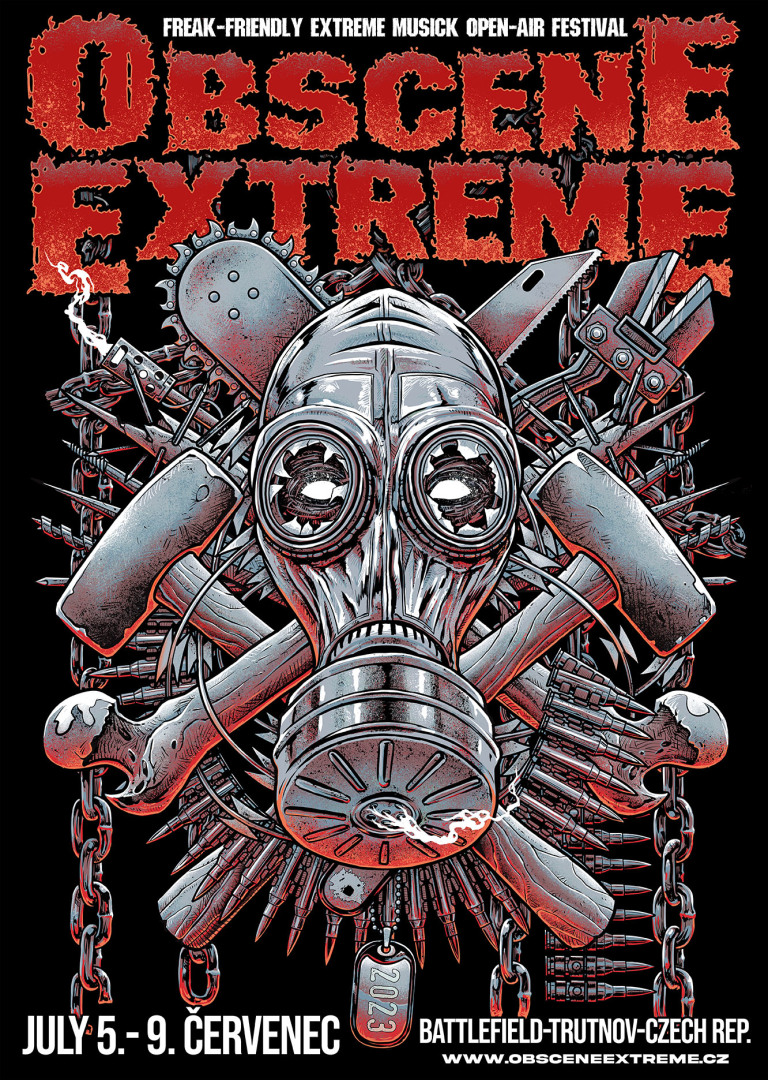 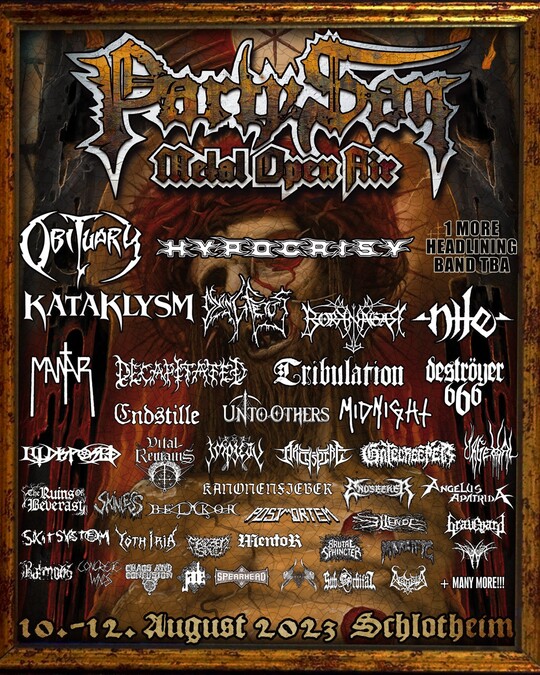 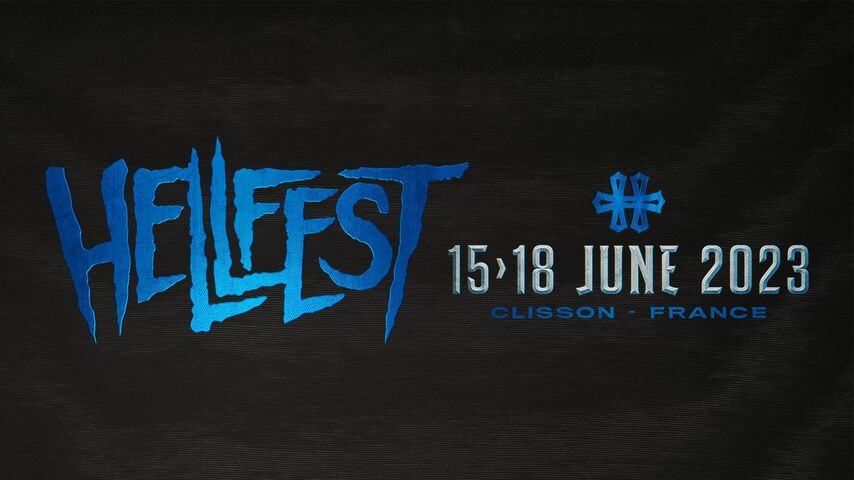 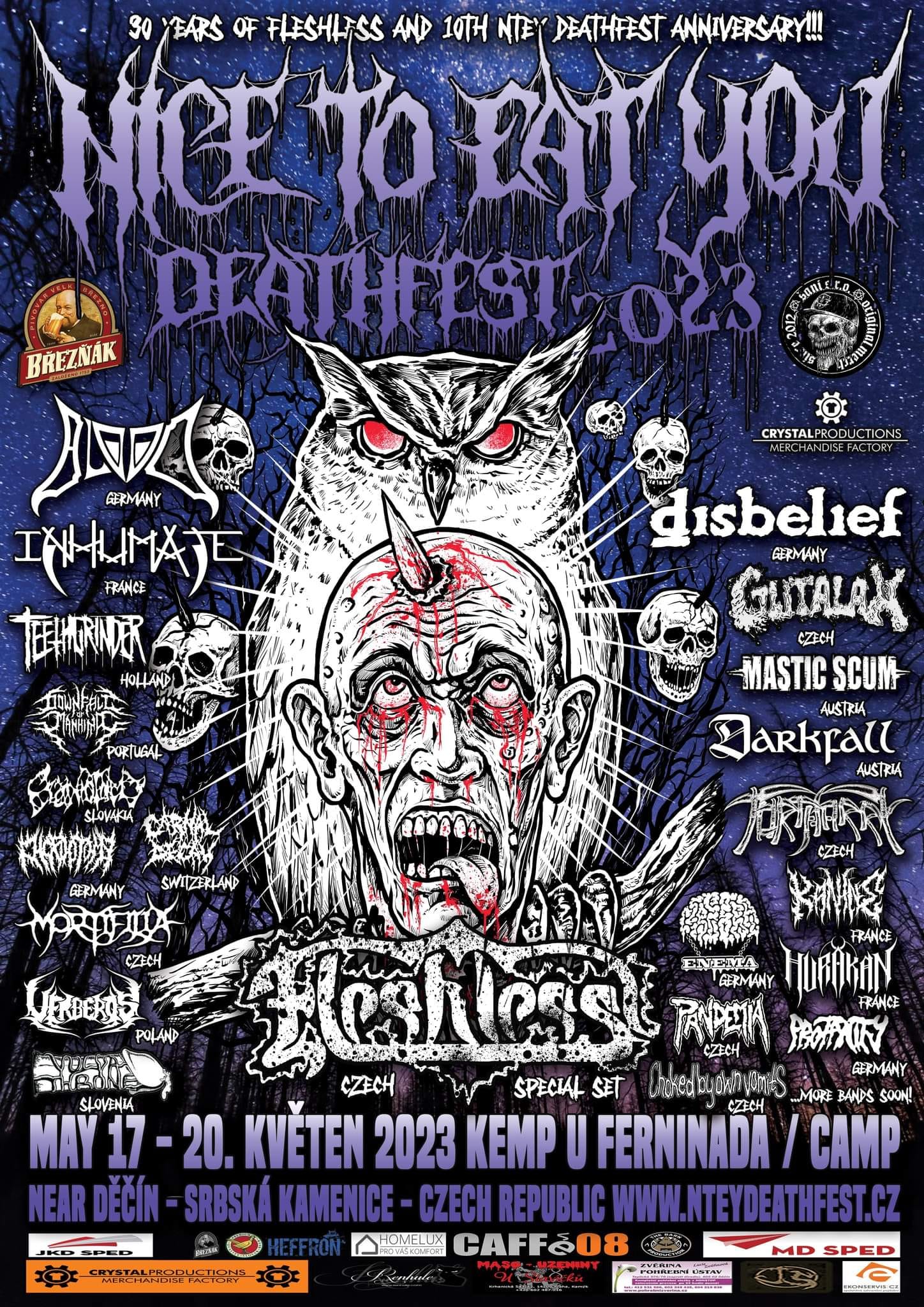 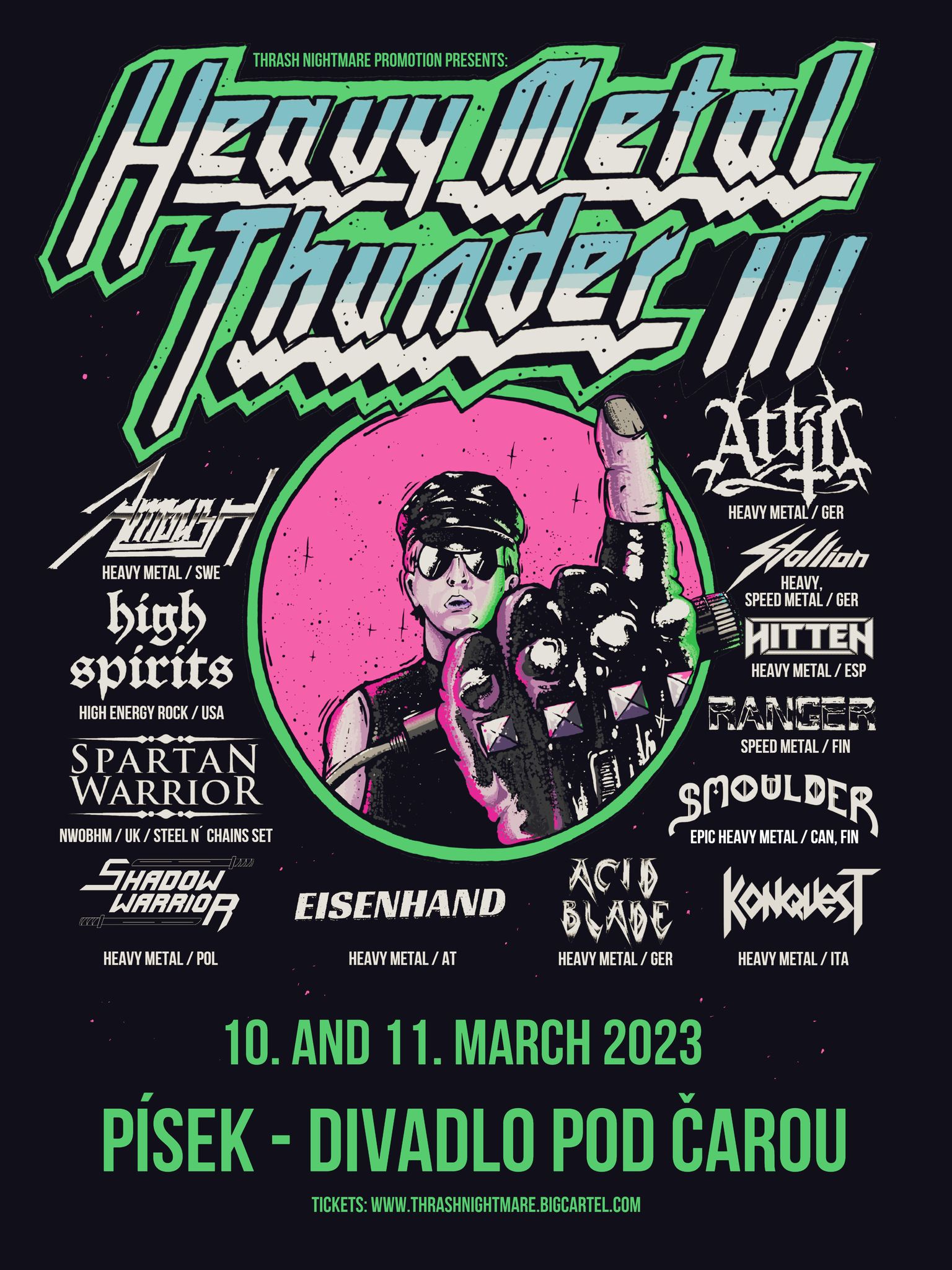 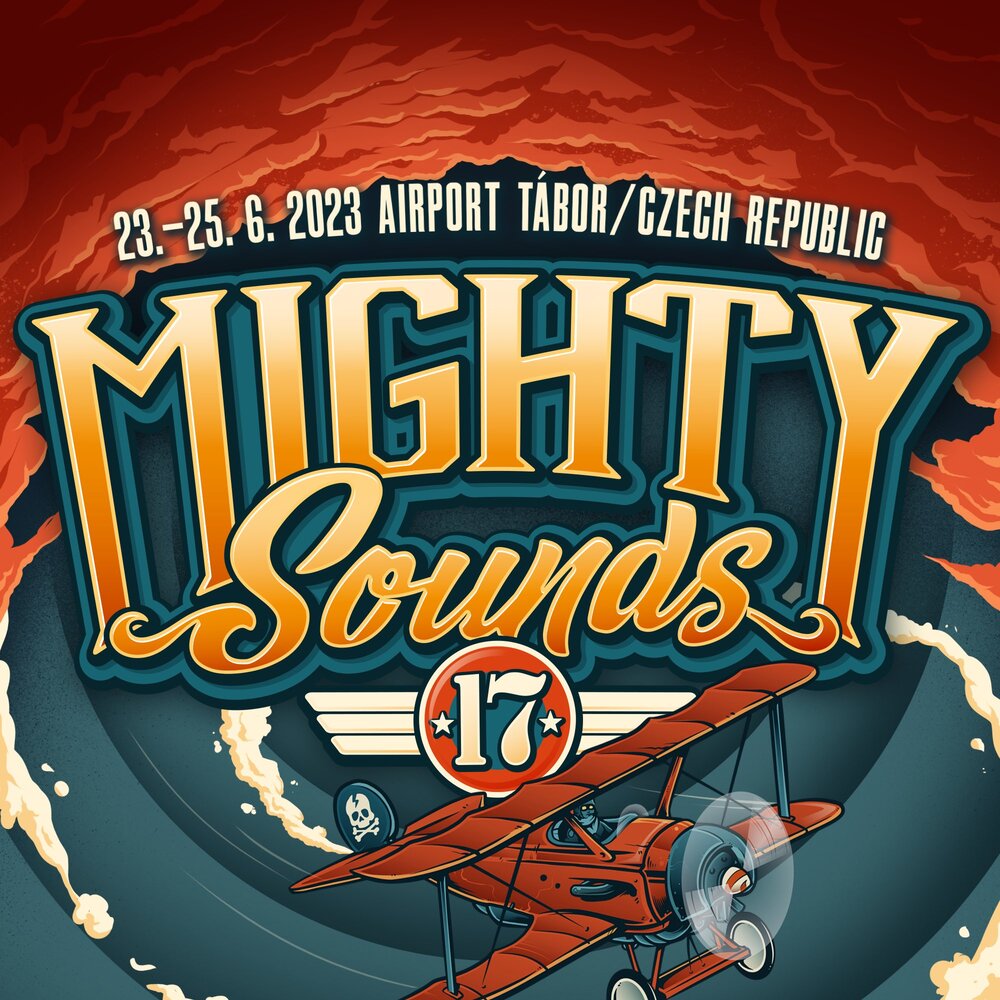 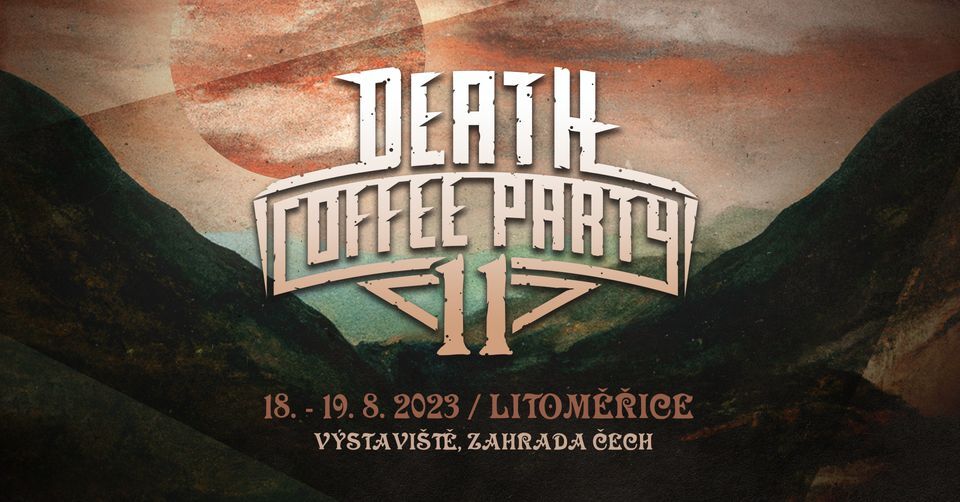 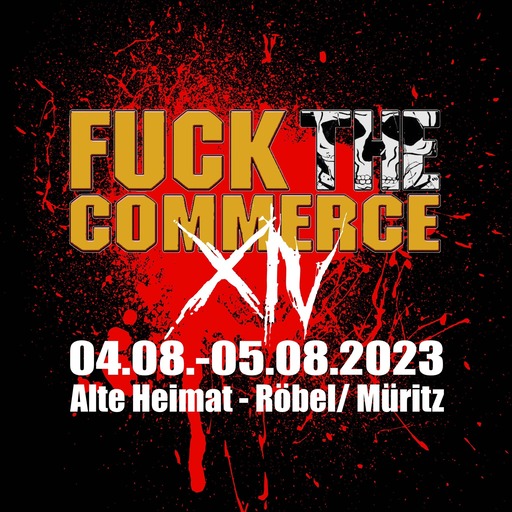 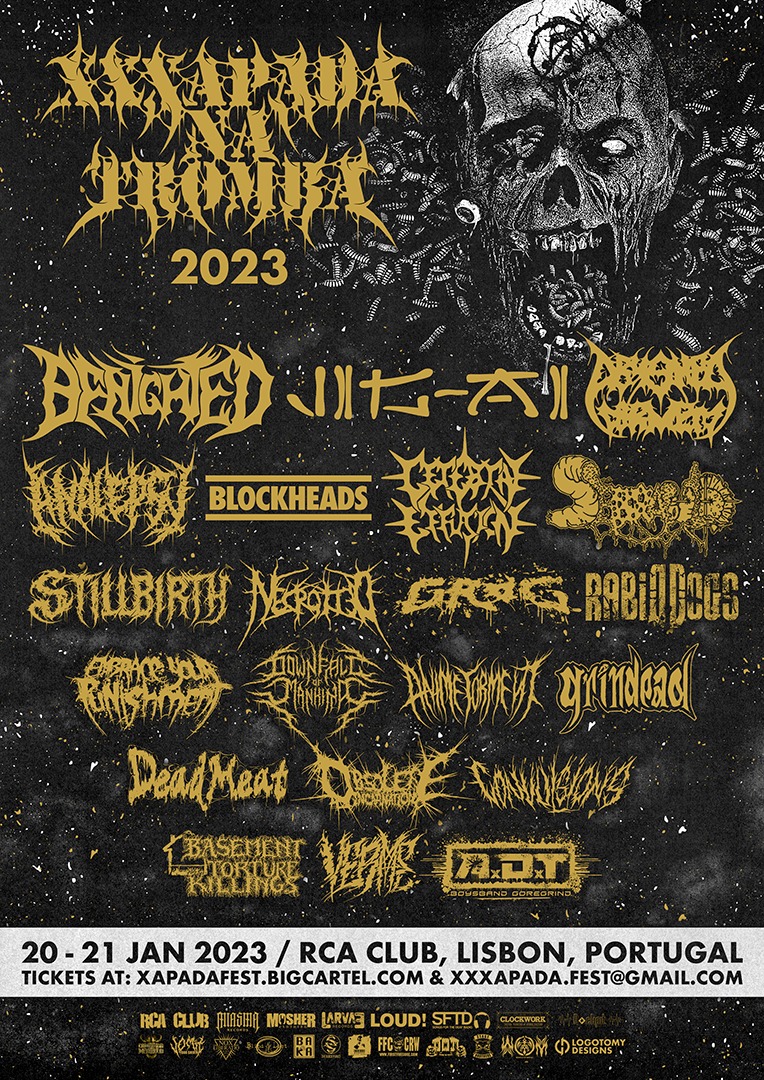