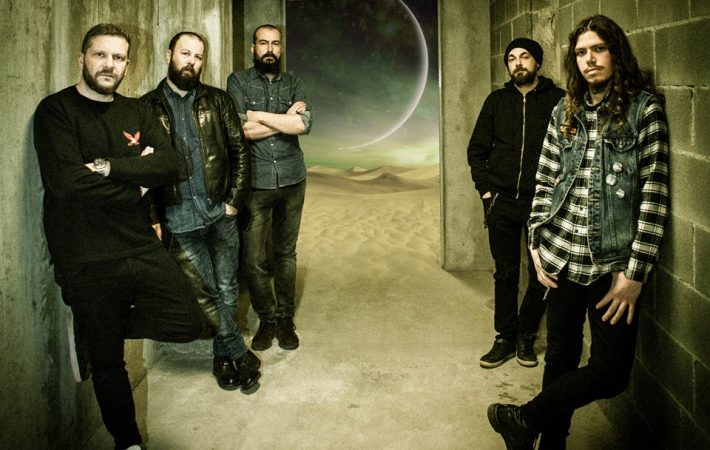 After years of travelling through space looking for new worlds, on May 8th Italian stoner rockers Kayleth return to their home planet with the hotly anticipated release of their third full-length album, titled "2020 Back to Earth", via their mothership Argonauta Records. While each of the band's records tell a story, this time Kayleth find the earth in a disastrous condition, a planet mutilated by its humans. But Kayleth won't give up. The wish to understand how life works and express it through music is a springboard to change the world with their sound. And this is a heavy dose of the Doom, Psychedelic and Stoner hailing of the realms of Space Rock. Today, Kayleth have not only shared the details about "2020 Back to Earth" with a cosmic album artwork and tracklist, but also a first single!

"'Corrupted' is a complaint song to who holds the power.“ Says the band. "Countries, religions and ideologies fed by corruption have threatened the people by denying them a spiritual evolution. The illusion of our lives is revealed, it is up to us to don't be slaves of it.“

Trip with Kayleth to their brand new single, and watch a video clip to the album opening track “Corrupted“, right HERE! 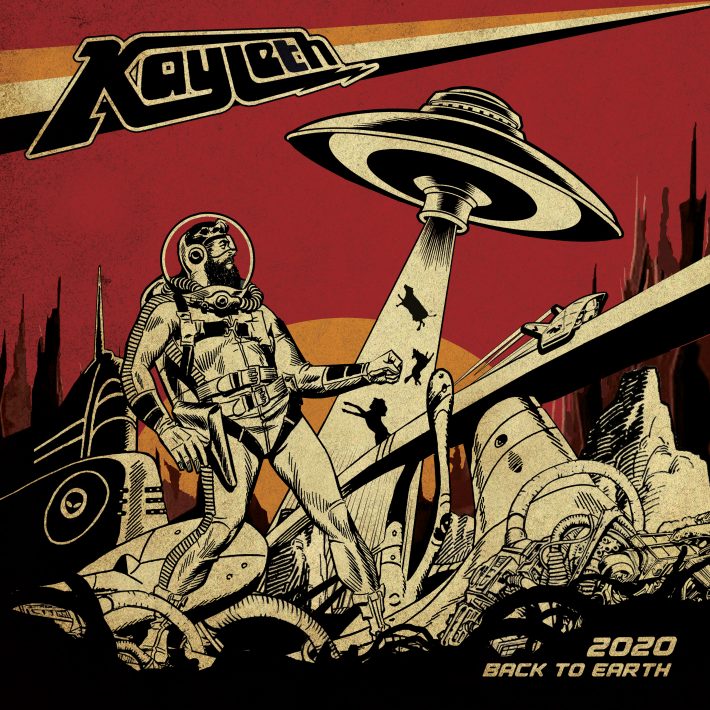 Kayleth were formed Verona, Italy, in 2005. The stoner space rock band shared the stages with acts alike Deville to name just a few, and have released several EP's and two critically acclaimed studio albums to date. May 8th will see them return to earth with their most cosmic record to date – watch out for many more news, tunes and the album pre-sale to follow soon!