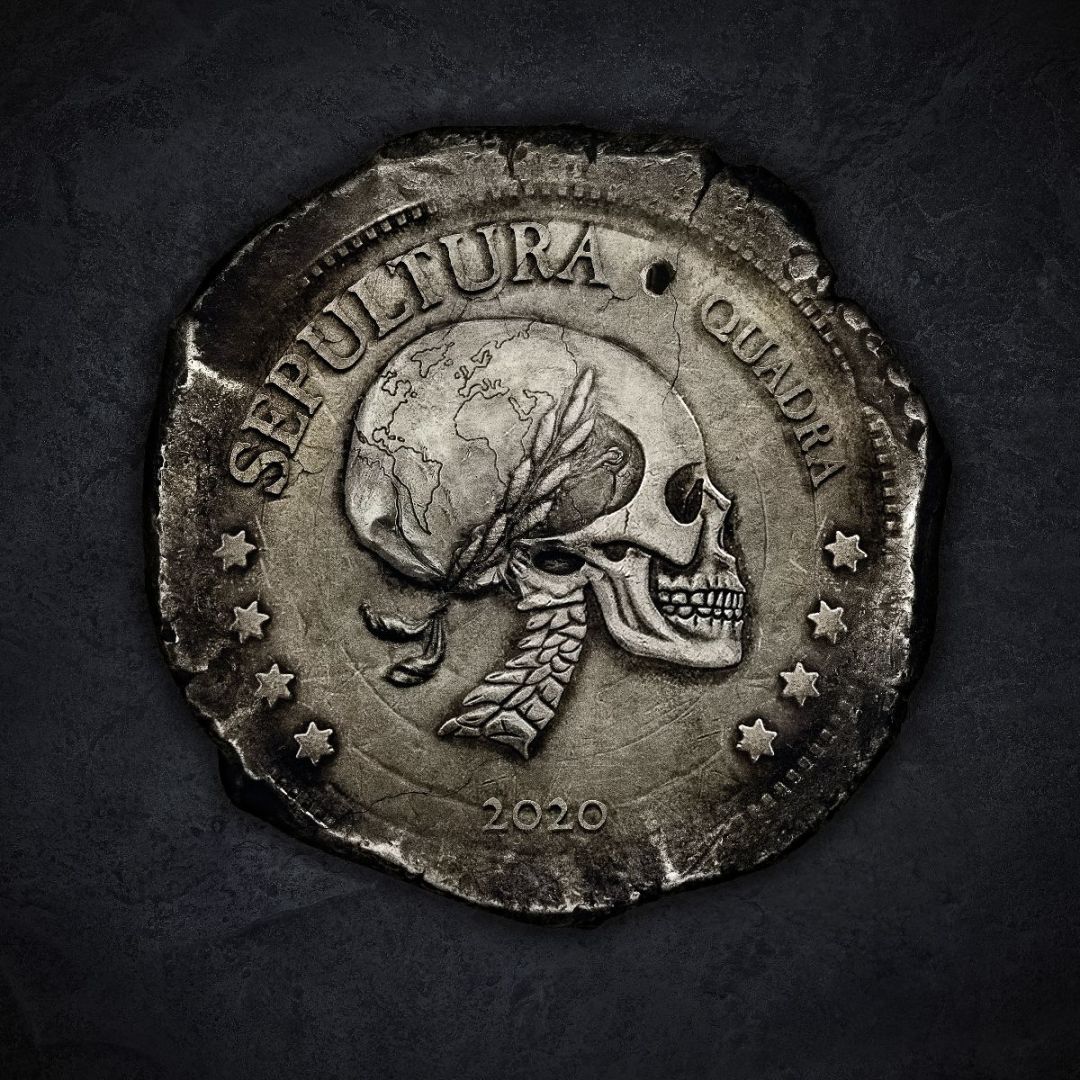 Last month, SEPULTURA announced that their electrifying new concept album, "Quadra" is set to be released in early 2020 – and today the Brazilian metal icons can now reveal that the album will be available on 7th February 2020, via Nuclear Blast Records. Next to that, the band is proud to present the debut single "Isolation" taken from the upcoming album "Quadra". The song can best be described as punishing, experimental thrash slap in the face.

SEPULTURA debuted the song live at Rock in Rio Festival last month. The performance was recorded and turned into an impressive live video, so their fanbase worldwide can also experience the explosive live energy and charisma of "Isolation".
Guitarist Andreas Kisser about the extraordinary music video: “The video was created by using the footage of the performance we did at the Rock in Rio festival last October. It was the world premiere of the song "Isolation" which is a straight forward thrash track with an epic intro. Also we presented the new cover and the name of the album "Quadra" to an amazing crowd of 100.000 people, a magical and historical moment in our career. I’m so glad we had filmed the performance and now we are ready to show the world. The Quadra cycle begins!”

With "Isolation", SEPULTURA comes up with a highly sociocritical issue as singer Derrick Green says: " “Isolation is a song that was written about the U.S. prison system. The inhuman practice of solitary confinement changes the mental stability of prisoners.
They are not being rehabilitated but are transformed to become worst. Once they are released back into society we all pay the price for what has been done to them.”

"Quadra" comes paired with a stunning concept that goes deeper than the band have ever been previously. Andreas Kisser explains:
"Quadra, among other meanings, is the Portuguese word for "sport court" that by definition is a "limited area of ​​land, with regulatory demarcations, where according to a set of rules the game takes place.

We all come from different Quadras. The countries, all nations with their borders and traditions; culture, religions, laws, education and a set of rules where life takes place. Our personalities, what we believe, how we live, how we build societies and relationships, all depends on these set of rules that we grew up with. Concepts of creation, gods, death and ethics.

Money, we are enslaved by this concept. Who's poor and who's rich, that's how we measure people and material goods. Regardless of your Quadra you need money to survive, the prime rule to play this game called life." 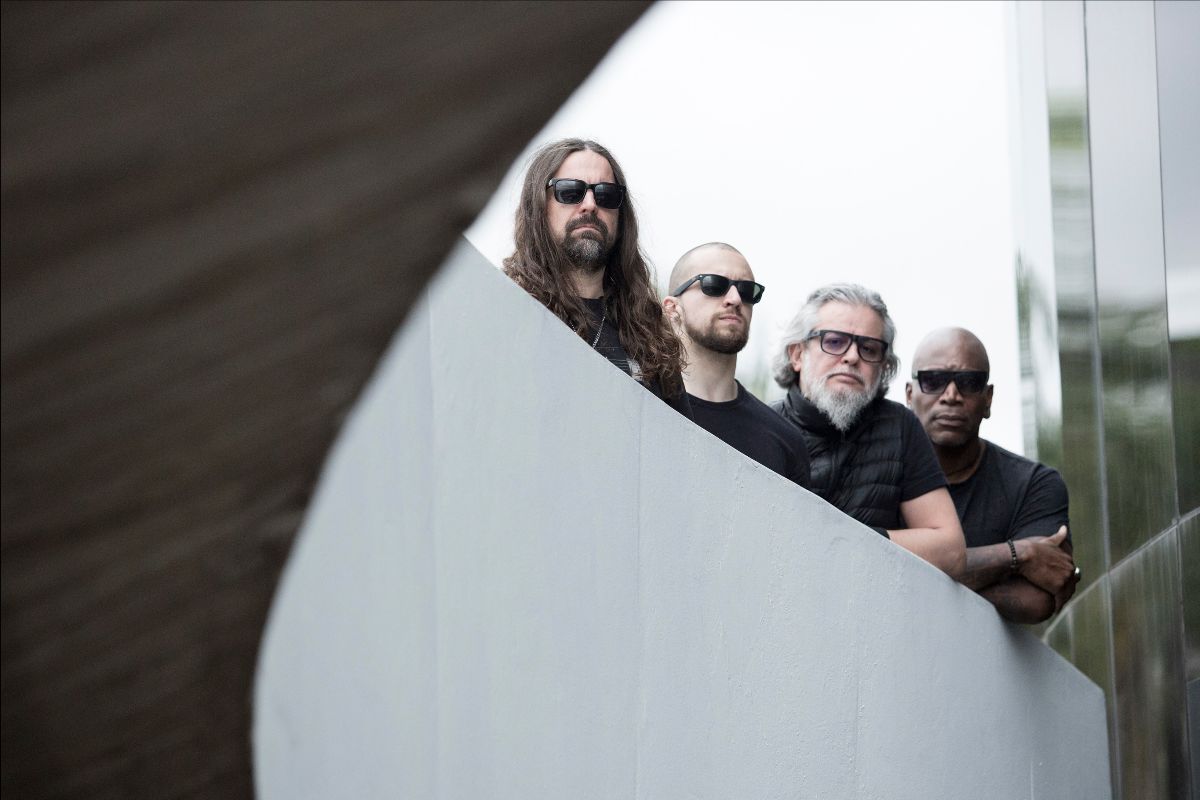 The pre-order and further details on the album will be launched soon.