"Fyra" to be released April 16th on Moment Of Collapse. 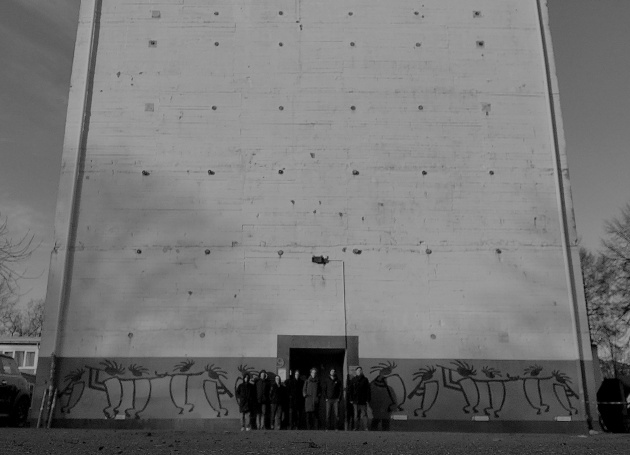 Next to their dark, nihilistic sound a trademark of the band was always the added swedish samples (taken from interviews and podcasts). On "Fyra" the samples deal with addiction shown in four different shapes that also mark the different chapters of the album.

"The second single from our upcoming album "Fyra" introduces the character Mikael, who suffers from a long drug addiction and lost the stable enviroment around him and also distances more and more from his family. This song features Arvid Ringborg from Vi Som Älskade Varandra Så Mycket as guest-vocalist." the band comments. 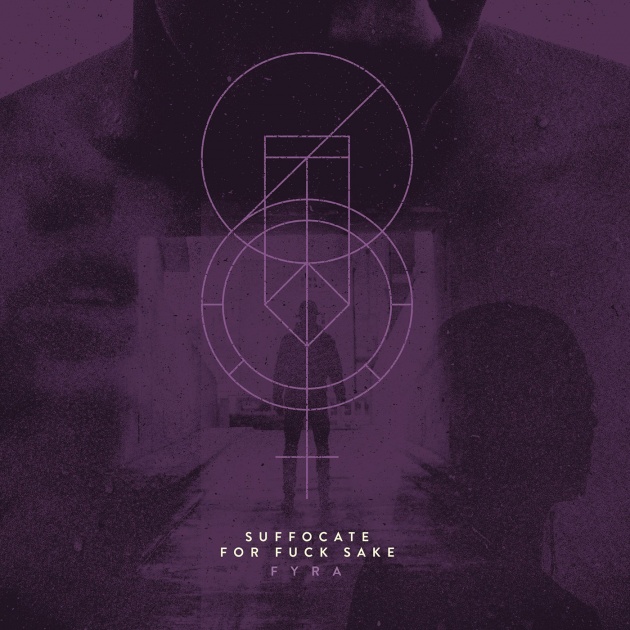