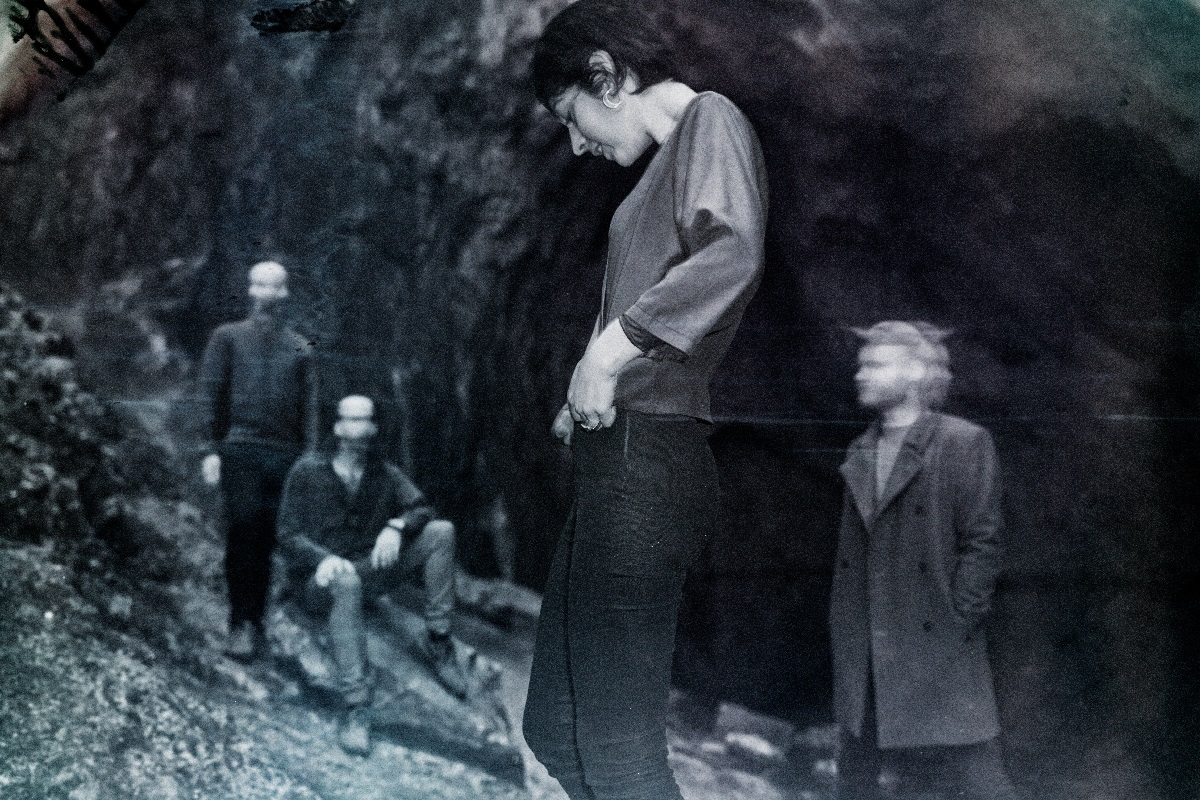 Premiered via Revolver, the 'propulsive and dynamic' single can be streamed here:
https://azusa.ffm.to/monument

In the words of the band, "'Monument' is a mid-tempo banger about false idols, hypocrisy, and the shortcomings of faith systems as a one-size-fits-all recipe for the 'correct' ways of living."

Loop Of Yesterdays is the follow-up to 2018's critically acclaimed Heavy Yoke. Although equally broad in scope, Loop Of Yesterdays finds the band with more to say but less to prove, achieving a more aerodynamic and accessible approach to their intricate sense of song-writing and inherently technical style. Expanding on ideas first presented on 2018’s album Heavy Yoke, AZUSA seek to captivate audiences with their unique blend of melodic-thrash, jazz-fusion, hardcore and early 90’s riff pop sensibilities. This is accompanied by lyrics which assertively confront coming of age struggles, like loss, grief, memories and estrangement. Bassist Liam Wilson says, “Heavy Yoke was the initial impact, Loop Of Yesterdays is the aftermath.”

“The line “cannot lose myself in a loop of yesterdays” was inspired by an eerie dream I had and became a recurring reminder for me. I had been out of focus for a long time that I wanted to get back to reality, to the present.” says vocalist Eleni Zafiriadou.

Anxious to continue where they left off, the band found themselves returning to drummer and producer-engineer David Husvik’s Hawk Studios in Oslo, Norway to record Loop Of Yesterdays, which was masterminded by long-time collaborators David Husvik and guitarist Christer Espevoll, and recorded in a series of marathon sessions that started before their previous album even left the pressing plant. The band once again called upon Nick Terry (Serena Maneesh, Kvelertak, Turbonegro) to achieve their ideal mix, a highly polished balance of punch and aggression, giving mastering engineer Jens Bogren (Opeth, At The Gates, Between The Buried And Me) a pitch he could knock out of the park. Intrigued by his ability to exist comfortably in both the jazz and metal world, the band reached out to world-class guitarist Alex Skolnick (Testament) to contribute a shredding guest solo on the track 'Detach'. The album artwork was provided by internationally acclaimed German artist Klaus Rinke from his work titled “Um mich herum - Wasser holen, Wasser bringen, Wasser schütten”.

Loop of Yesterdays will be released via Solid State Records in North America and Asia, and via Indie Recordings in the rest of the world on 10th April. 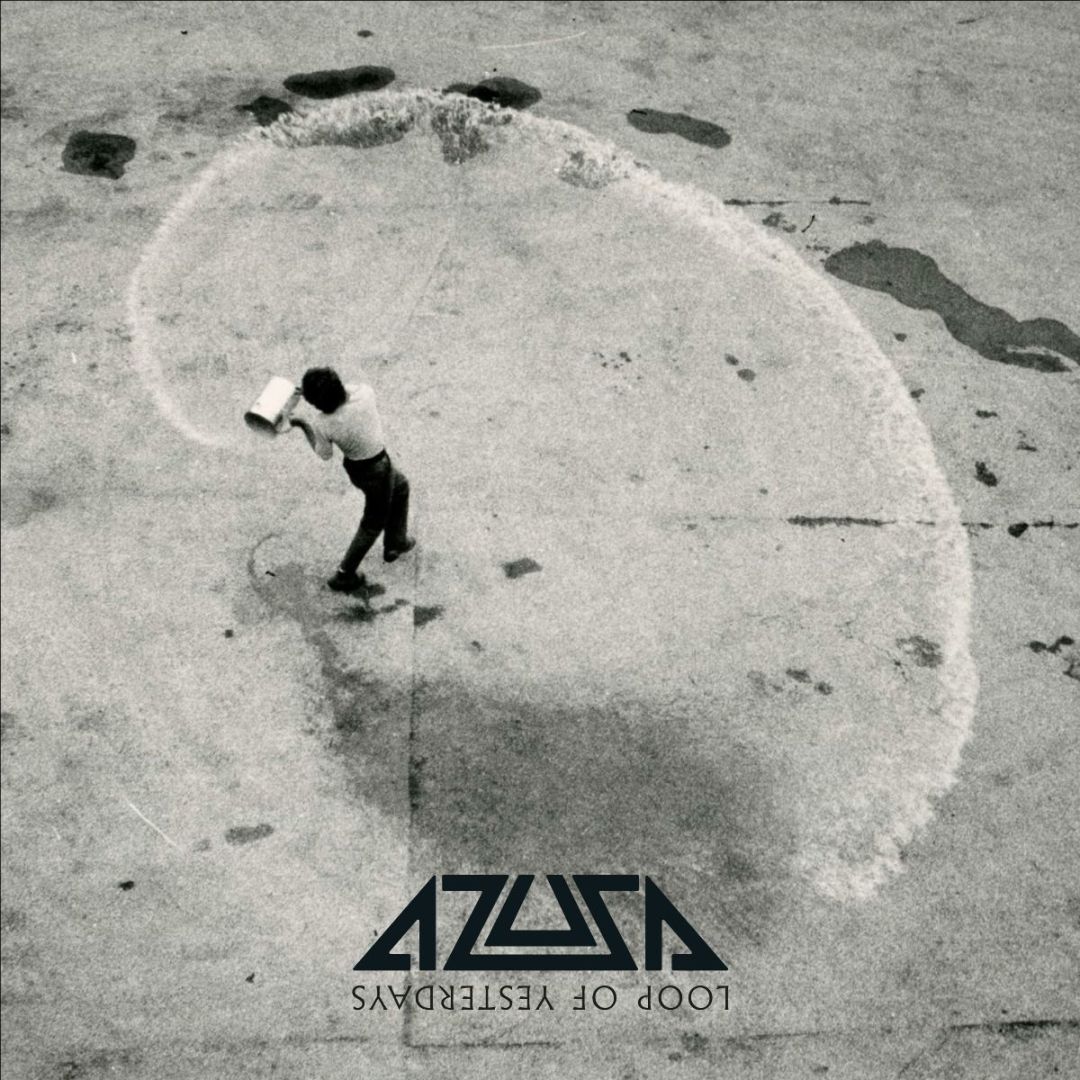