The werewolf and the inner beast unleased, leitmotif of the Sitges IFFFC 2021 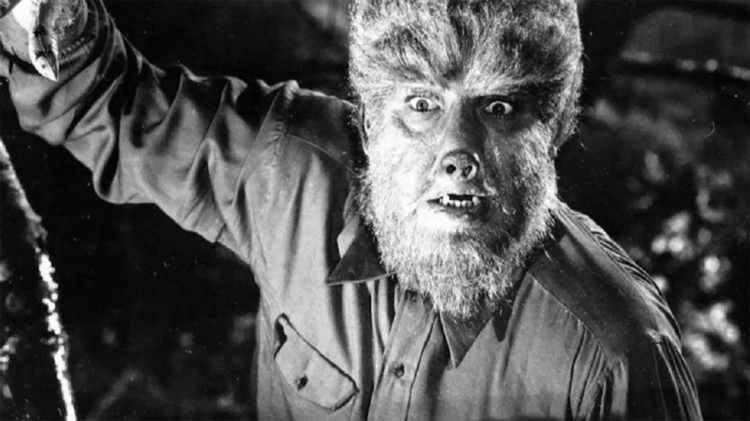 The 54th edition of the SITGES - International Fantastic Film Festival of Catalonia, taking place from the 7th to the 17th of October 2021, will feature as its leitmotif the legendary figure of the werewolf as the main iconographic representative of the classic theme of the inner beast or the inner duality in human beings. Coincidentally, 2021 will mark several closely related milestones, such as the 80th anniversary of the release of The Wolf Man (George Waggner, 1941), a Universal production starring Lon Chaney Jr.; as well as the 40th anniversary of the release of two popular and groundbreaking versions of this character: An American Werewolf in London (John Landis, 1981) and The Howling (Joe Dante, 1981). Not to mention the half-century old premiere of The Werewolf Versus the Vampire Woman (León Klimovsky, 1971), one of the most popular performances by our national werewolf, Waldemar Daninsky, played by Paul Naschy.

Likewise, the Sitges Festival will be featuring this leitmotif as the Festival's image, including a retrospective of selected films and the publication of a book, in collaboration with Hermenaute Publishing House. The personage of Doctor Jekyll & Mister Hyde (the most philosophical version and literary basis of this theme), as well as other complementary characters related to the man-beast duality, such as feline women, different zoomorphic beings or dual entities from traditional tales, will be studied in this book and showcased in the retrospective.