Trve Norwegian Heavy Metal Trio SAHG Taking You Into The "House Of Worship"! 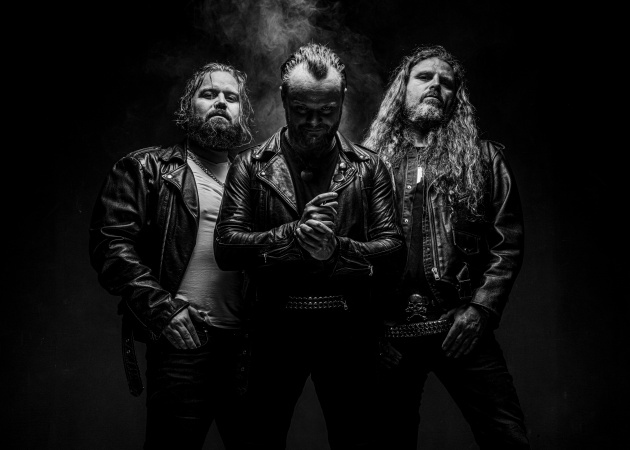 October 21, 2022 will see the release of Born Demon, the sixth studio album by Norwegian trve heavy metal force Sahg, coming out on Drakkar Entertainment. Following previously-released album single, the blistering "Fall Into The Fire", the trio has now unleashed a brand new song alongside a sick video clip! From its first tone, one can be sure: With "House Of Worship", Sahg brings back the classic heavy metal vibe!

"House Of Worship says a lot about Sahg’s new approach on writing music," Guitarist & vocalist Olav Iversen reveals. "We are not trying to prove our integrity or show off our song-writing intellect. We are at peace with that. We just thought, let’s bring back that classic heavy metal vibe, and write something that makes people raise their fists in the air and scream along. That’s how the opening drum riff came about. Not a guitar riff for once, but a drum riff, which is the base of the entire song. Everything else is built around that. The vocals play around on top of the strict rhythm, before the song breaks down into a slow, heavy part in the middle, and then gets back at it again.

The lyrics simply promote religious liberation. Freedom of believing in whatever you want. Don’t let anyone tell you what to believe in. Why would anyone try to convince you to believe in the same thing as them, unless they wanted to gain power? Why else would they threaten you with eternal suffering in hell? I can’t see any other reasonable explanation, and that’s where organized religion comes from. It is an instrument of power, rather than a communion of faith."

Follow SAHG into the "House Of Worship" and watch their new video HERE:

Entering the Norwegian metal scene in 2006 as a classic doom band, wasn’t necessarily a recipe for success. Black metal was still the big thing coming from Norway, and there wasn’t much space for bands from other subgenres. Even with Gorgoroth members King ov Hell and Kvitrafn in the line-up, adding a touch of blackness, it wasn’t very likely that Sahg would get an instant break-through. But, the band took the heavy music scene by storm with their blistering, chart-breaking debut Sahg I.

Throughout the following decade, Sahg released five critically acclaimed albums, and played several tours and festivals across Europe, the United States and Asia to date. They have toured as support act for bands like Motörhead, W.A.S.P., Opeth, Clutch, Satyricon,  Dimmu Borgir and Enslaved to name just a few, and appeared at prestigous  festivals such as Wacken Open Air, Summerbreeze, Sweden Rock Festival, Hard Rock Hell, Tons of Rock, Inferno Festival and Beyond the Gates among many more. To this day, Sahg has always stayed trve to their doom and heavy metal roots, and still holds the throne as Norway’s high guardians of doomed heavy metal. They are the bastard sons of Black Sabbath, Motörhead, Pentagram and Judas Priest. Classic heavy metal for the new age, with a desire for the occult, aversion for religion, and a gloomy gaze into the inevitable apocalypse, all served with a cold bite of Norwegian Blackness. With the ruthless force of a classic power trio and their upcoming album Born Demon under their belt, Sahg is part of a renaissance that will bring vintage doom and classic heavy metal back to the masses! 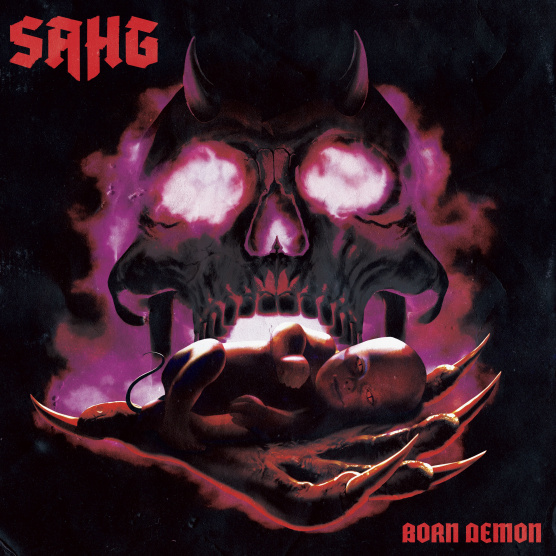 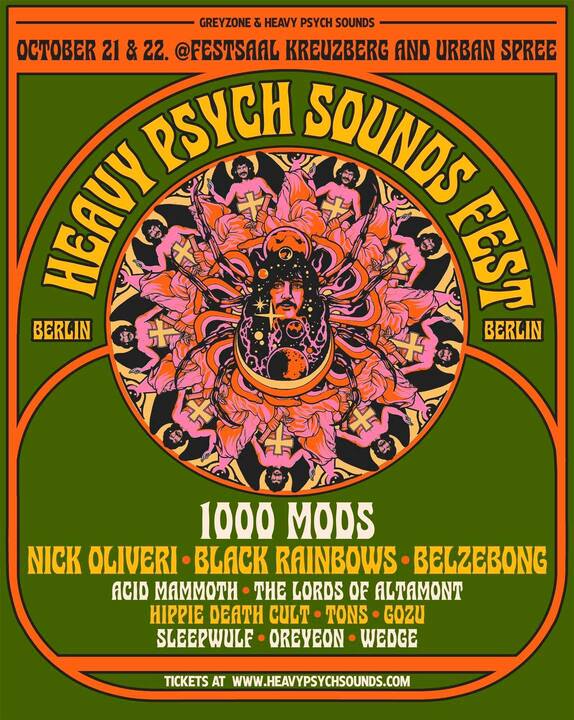 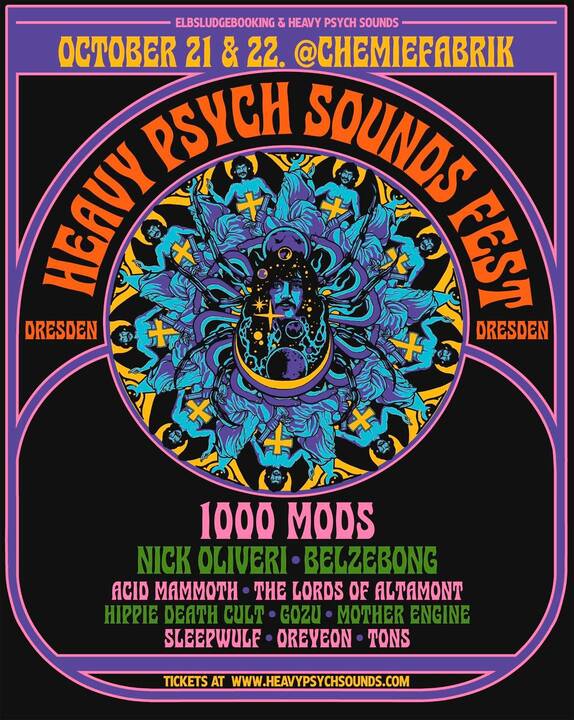