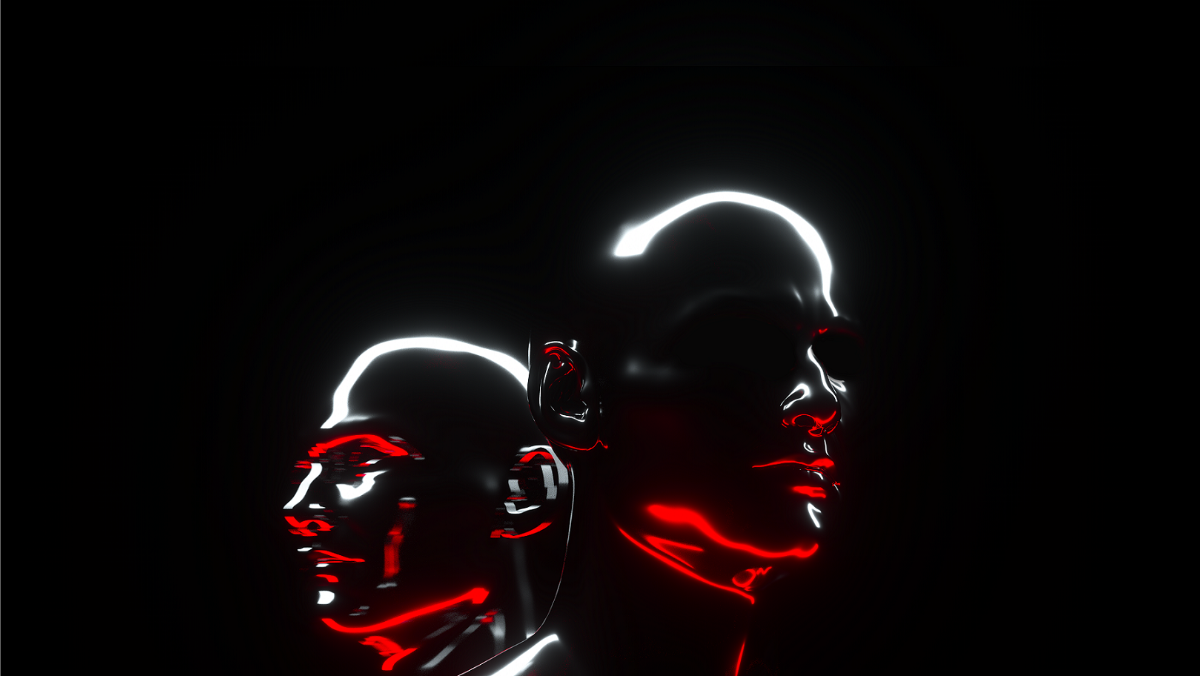 Season of Mist are proud to announce the signing of French post black metal formation VOUS AUTRES to the Underground Activists sub label. The duo will re-release their 2019 record 'Champ Du Sang' via the label, as well as a new album at a later date.

The band comments: "VOUS AUTRES is very proud to join the Season of Mist family. We feel honored to be accompanied by such a good label with so much history, and are very grateful that their great people believe in our music. This is a beautiful opportunity to share our music such to a vivid and broad audience thanks to the superb work and professionalism Season of Mist has shown for many years now. We grew up with their bands, we’ve been influenced by a lot of those who came before and pushed Extreme Music further and further, and we aim to give such matter through all of our future collaborations."

VOUS AUTRES is a two-headed Post-Metal / Black Metal Hydra who hails from Nantes, France. Still enigmatic about its very core, VOUS AUTRES creates a dark, ambient and tormented sound, blended into the everlasting retrieval of what seems forever lost to human's inherent evil.

Digging deep into the wide spectrum of ardour it conveys, the band wore its raw medieval habits with its first EP Trente Pièces d'Argent and grew into an epic skin of biblical judge during 'Champ Du Sang', a powerful and transcendental second project. Always summoning the darkest and most sublime melody through its rooted despair, the duo battles with its own demons alongside powerful riffs and breakdowns that resonate with the tramp of the marching feet of a thousand-men army, ready to engage in a one-way fight against their enemy.

VOUS AUTRES is not just another French blackened doom sensation you have to keep an eye on, but a quantum leap into the epic proportions modern Black Metal can take.